BlogDestinationsHow Carnival is celebrated around the world
Destinations

How Carnival is celebrated around the world 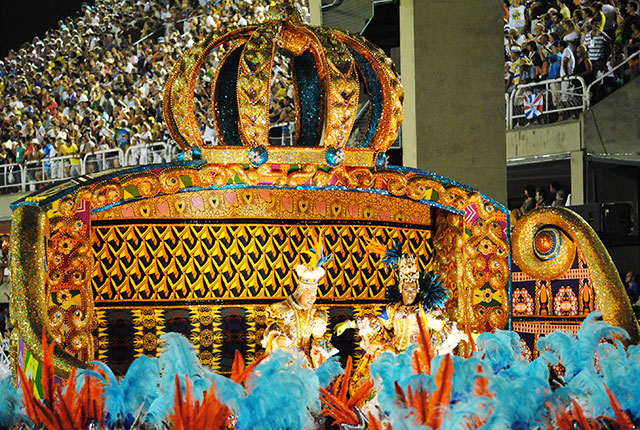 Carnival season usually begins in February, four weeks before Easter Sunday. The days-long parties mix both pagan and Catholic traditions and culminate the night before Ash Wednesday, the start of Lent. Here is a list of how different destinations celebrate during carnival season.

“Fat Tuesday,” also know as Mardi Gras is often the most raucous of the celebrations. In the United States especially, Mardi Gras has become an immensely popular celebration in New Orleans, due to the city’s French Catholic origins. The traditional colors of Mardi Gras are gold, green and purple, which symbolize power, faith and justice respectively.

Did you know? In Germany and the Netherlands, the carnival is traditionally kicked off on 11/11 (sometimes at 11:11am) as an homage to the celebrations that took place before the former, longer Advent season.

Carnival celebrations date back to the ancient Romans and Greeks, who partied hard to celebrate the arrival of spring.

Will you be celebrating carnival this year? Tell us where and how on Facebook!

Special Event Tours Around the world Travel tips
How to experience Italy like a local: tips & advice from Italians
Read more 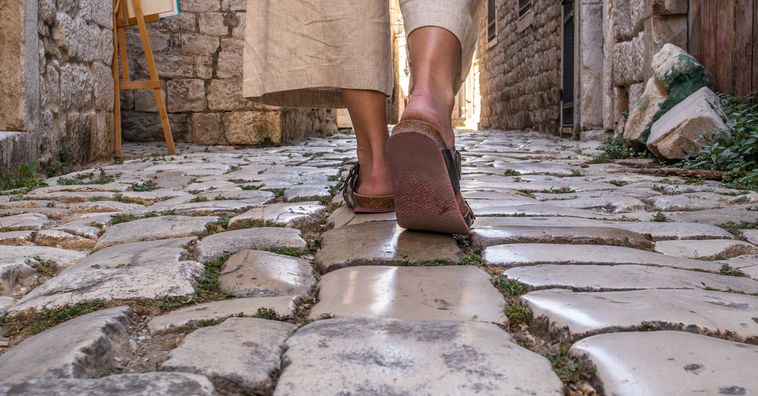 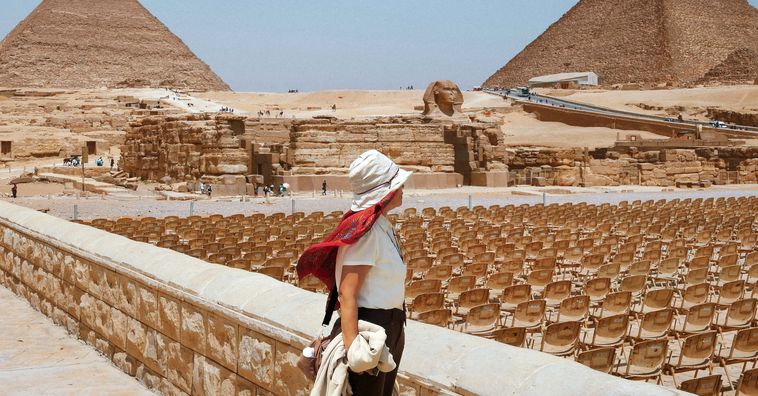 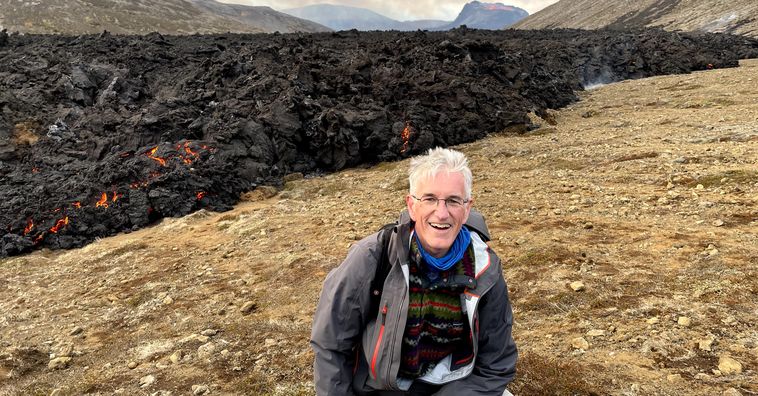 Destinations
What traveling to Iceland is like right now
Read more 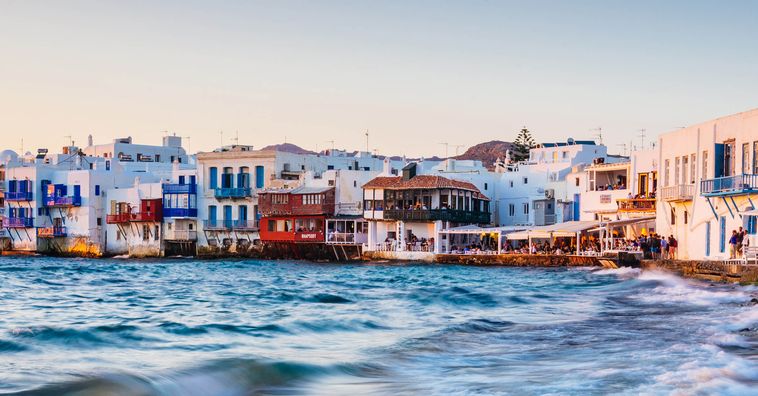 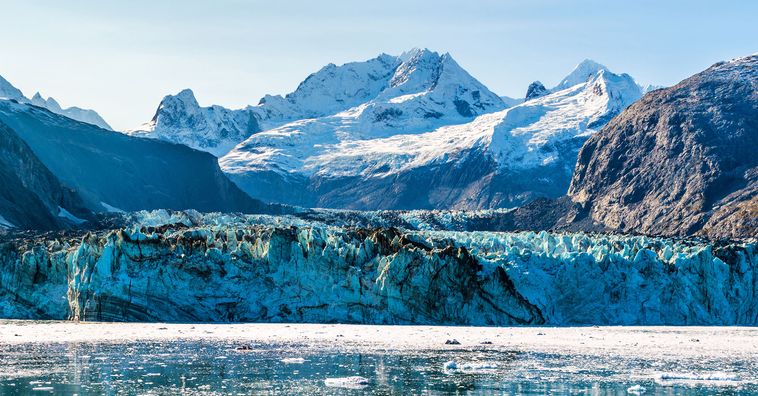 Travel tips
17 of the most beautiful places to visit in the U.S.
Read more 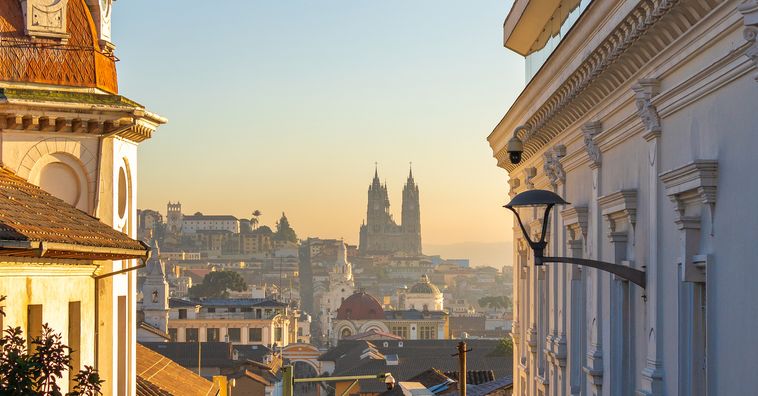 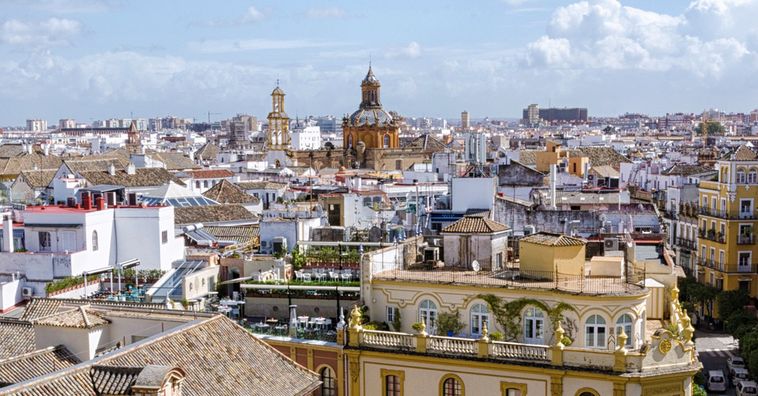 Travel stories
10 reasons to travel to the Mediterranean
Read more 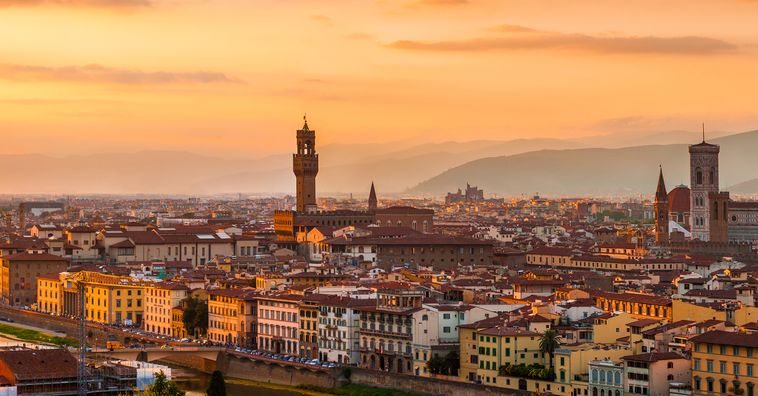 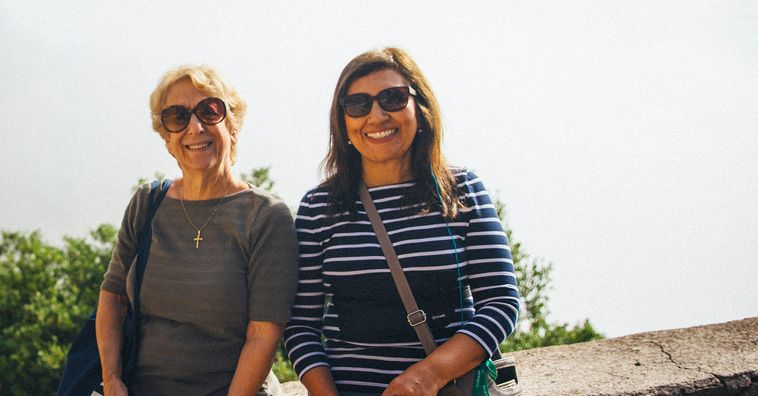 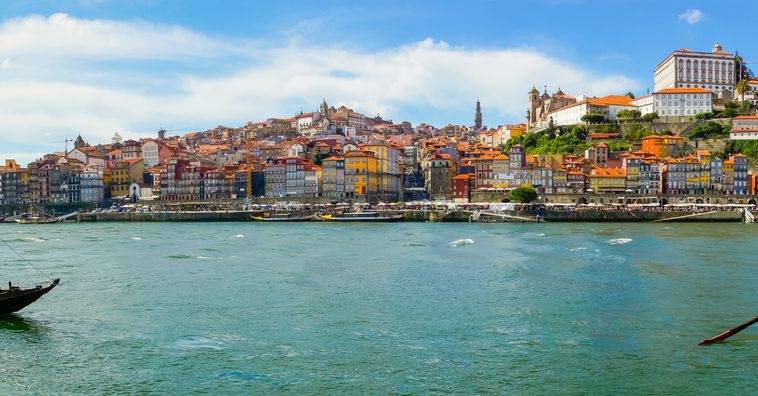 Travel buzz
Where to travel in the fall
Read more