6 Female explorers to know about

In honor of International Women’s Day and Women’s History Month all March long, we’ve been inspired by reading stories of female adventurers throughout history. Everyone knows Amelia Earhart‘s story, but here are a few you may not have heard of before. 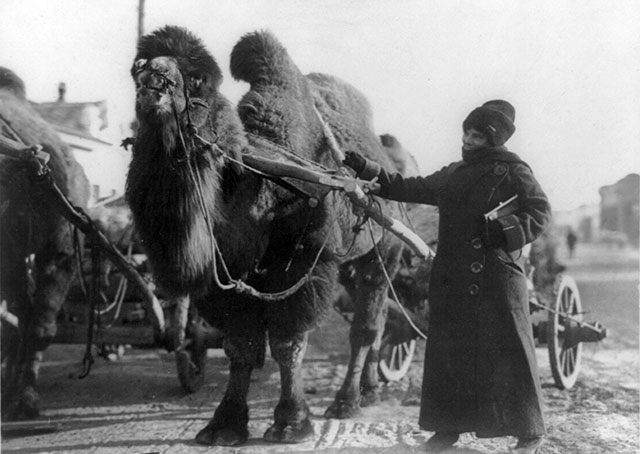 On her first international expedition, Adams (pictured above) and her husband visited every South American country, even crossing the Andes on horseback. Later, she served as a war correspondent in Europe during World War I and went on to write 21 articles for National Geographic, published with her own photos. On top of all this, she was most well known as a charismatic public speaker. The New York Times once described her as “America’s greatest woman explorer. As a lecturer no one, man or woman, has a more magnetic hold over an audience than she.”

An academic who studied philology and ancient Greek. One of the first female professors in North America, Peck was also the first woman to study archaeology at the American School of Classical Studies in Greece, the third woman to scale the Matterhorn and the first person to climb Peru’s Mount Huascarán (the northernmost peak of which was later renamed in her honor). In 1909, Peck planted a flag on the summit of Mount Coropuna which read “Votes for women!”

At the age of 18, Pope hitchhiked from Europe to Delhi, Nepal and Russia with little more than the clothes on her back. After sailing all the way around the world on a 30-foot catamaran with her husband and young daughter, she made a journey across the Atlantic on her own. She navigated the 4,800 miles from Wales to Staten Island using only the stars and her wristwatch. Pope would go on to cross Chile on horseback, walk 1,375 miles around Wales and run across such rugged terrain as the Sahara desert and Iceland. In 2003, Pope decided to run all the way around the world to raise money for cancer research; her epic trek is detailed in her book, Just a Little Run Around the World: 5 Years, 3 Packs of Wolves and 53 Pairs of Shoes.

Her exposé of a New York insane asylum (“Ten Days in a Mad-House”) launched a whole new brand of investigative reporting and gave her the journalistic clout to convince her editor to allow her to attempt to turn Jules Verne’s Around the World in 80 Days into reality. Bly was able to circle the globe in a record-breaking 72 days through a network of steamships and railways, stopping in England, France, Singapore, Hong Kong, Japan and more.

A former gym teacher and wilderness guide, Bancroft’s extensive exploration of the far reaches of Earth marked many firsts—she was the first woman to reach the North Pole by foot and by sled, the first woman to cross both polar ice caps and one of the first women to ski across Antarctica. In 1993, she led a four-woman team to the South Pole on skis, the first all-female expedition of its kind.

The first woman to circumnavigate the globe, Baré was able to join Louis Antoine de Bougainville’s expedition by dressing as a man. Little record of her early life has survived, though her signature on legal documents suggests that she was not illiterate, as many women of her class were at that time. Officially on board to accompany naturalist Philibert Commerçon, she proved to be an expert botanist in her own right.

Have you visited any of the places these famous explorers adventured? Share your story with us on Facebook! 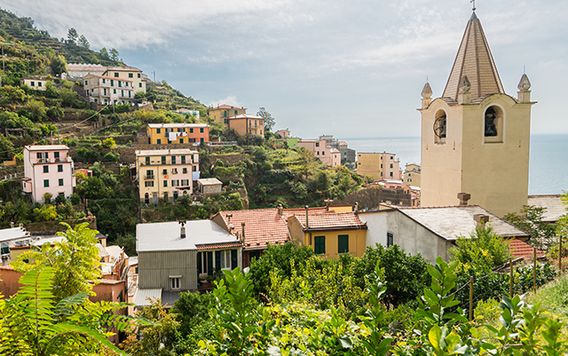 Travel tips
Travel tips from a Go Ahead globetrotter 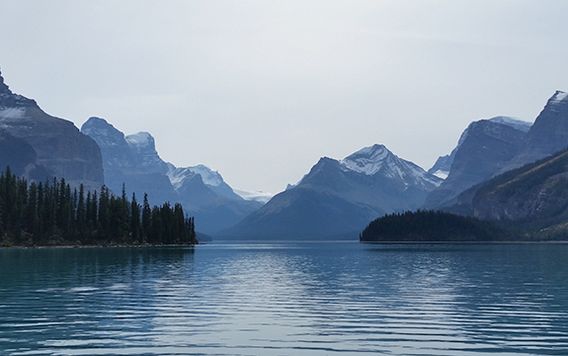 Travel buzz
The curious world explorers you should know 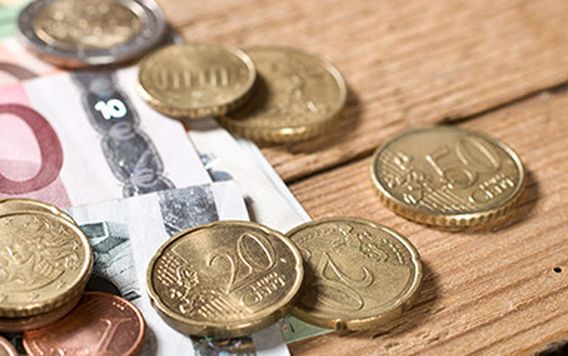 Travel buzz
Money talk: A history of the euro