Barcelona, Spain through the eyes of a designer

On her recent trip, Senior Designer Claire was blown away by the beauty of Barcelona, Southern France & the Italian Riviera. One particularly striking spot? Barcelona, Spain, where the architectural details took her breath away. Read on to hear why—and see her amazing shots from tour.

Right from the beginning of my time in Barcelona, I was drawn to the details pulled from nature in buildings along the city streets. Nowhere was this more evident, however, than in the amazing works of Antoni Gaudí throughout the Catalan capital. Everything he does is inspired by nature in some form, and it’s incredible to experience in person.

At the staggering Sagrada Família, light filters in through the stained glass windows, filling the unfinished cathedral with ever-changing color throughout the day. I could have spent hours and hours just looking up. The ceiling shots show Gaudí’s philosophies at work. It’s like seeing branches above you in a forest, and some of the lights are designed to look like rays coming from stars or how it would be seen refracted through branches… it’s so gorgeous. You could spend hours and hours exploring this one-of-a-kind place—I’d suggest returning to it during your free time in Barcelona. 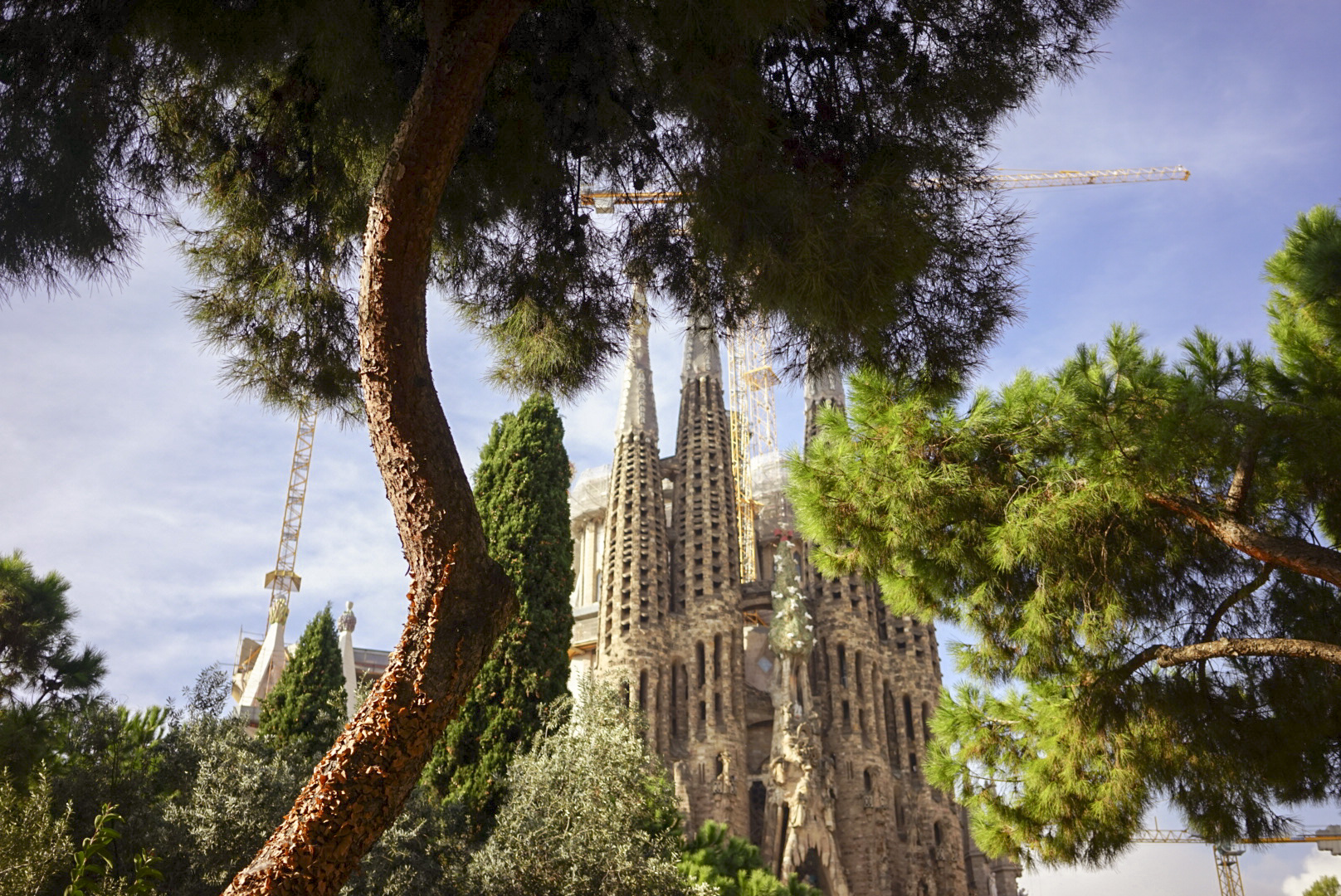 La Sagrada Família is impressive, even before you go inside 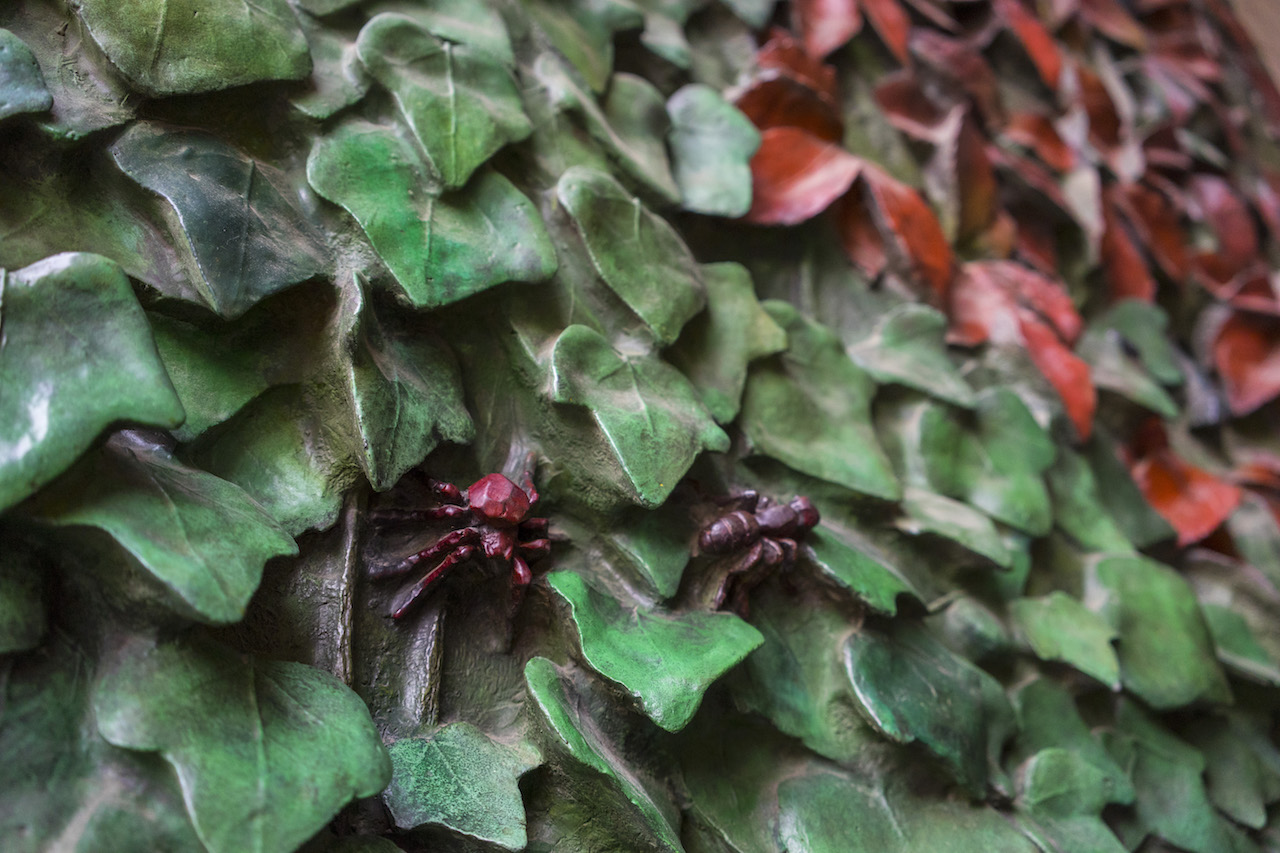 This detail on an exterior wall caught my eye 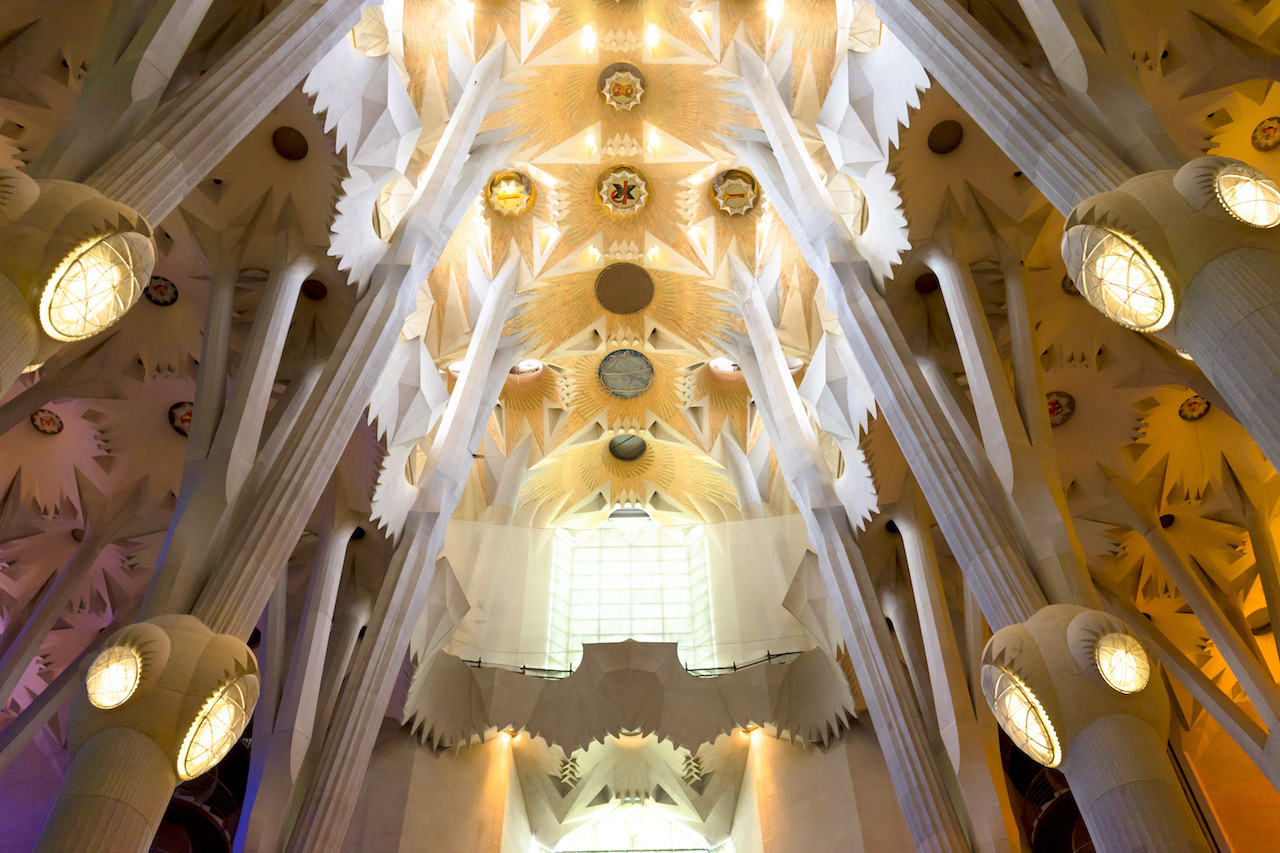 The ceiling feels as though it’s made up of trees 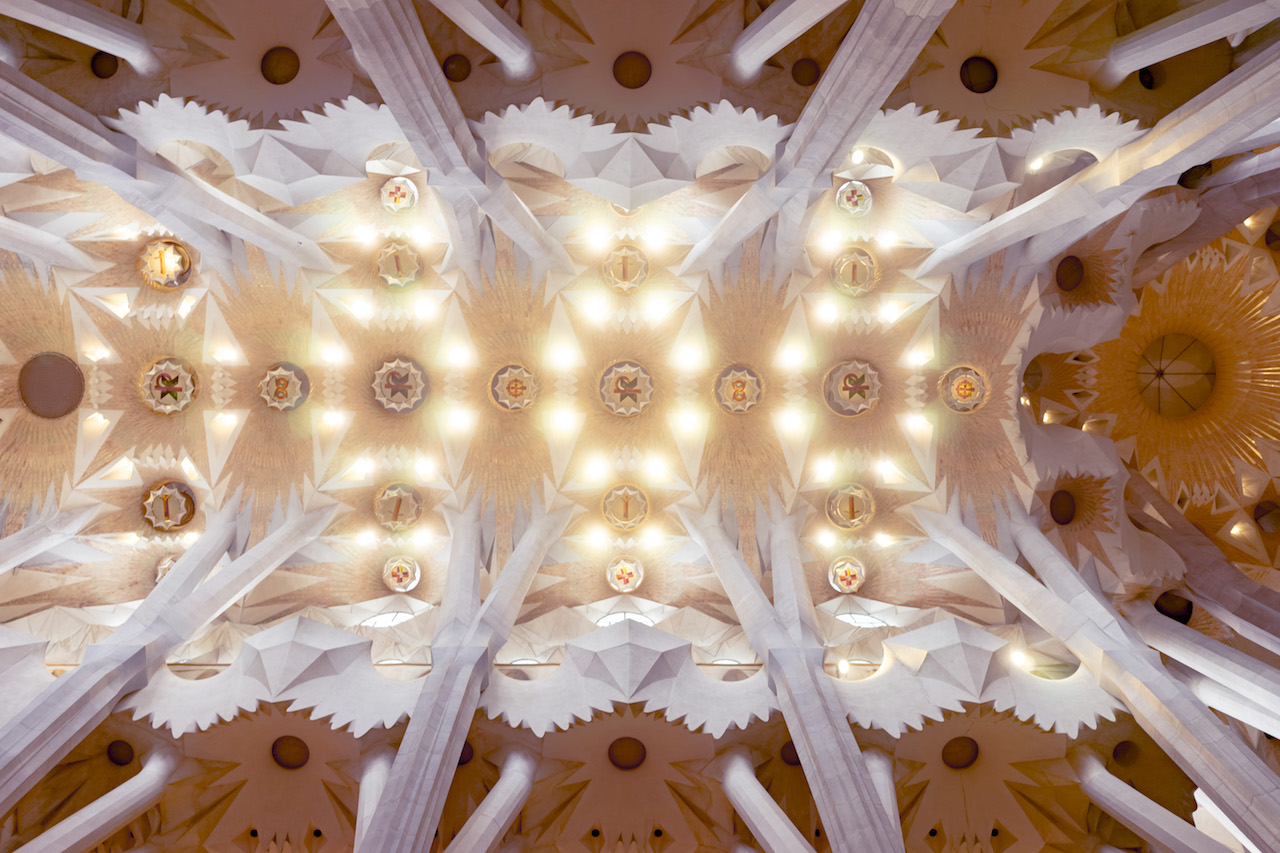 It’s impossible not to stare at the intricate details overhead 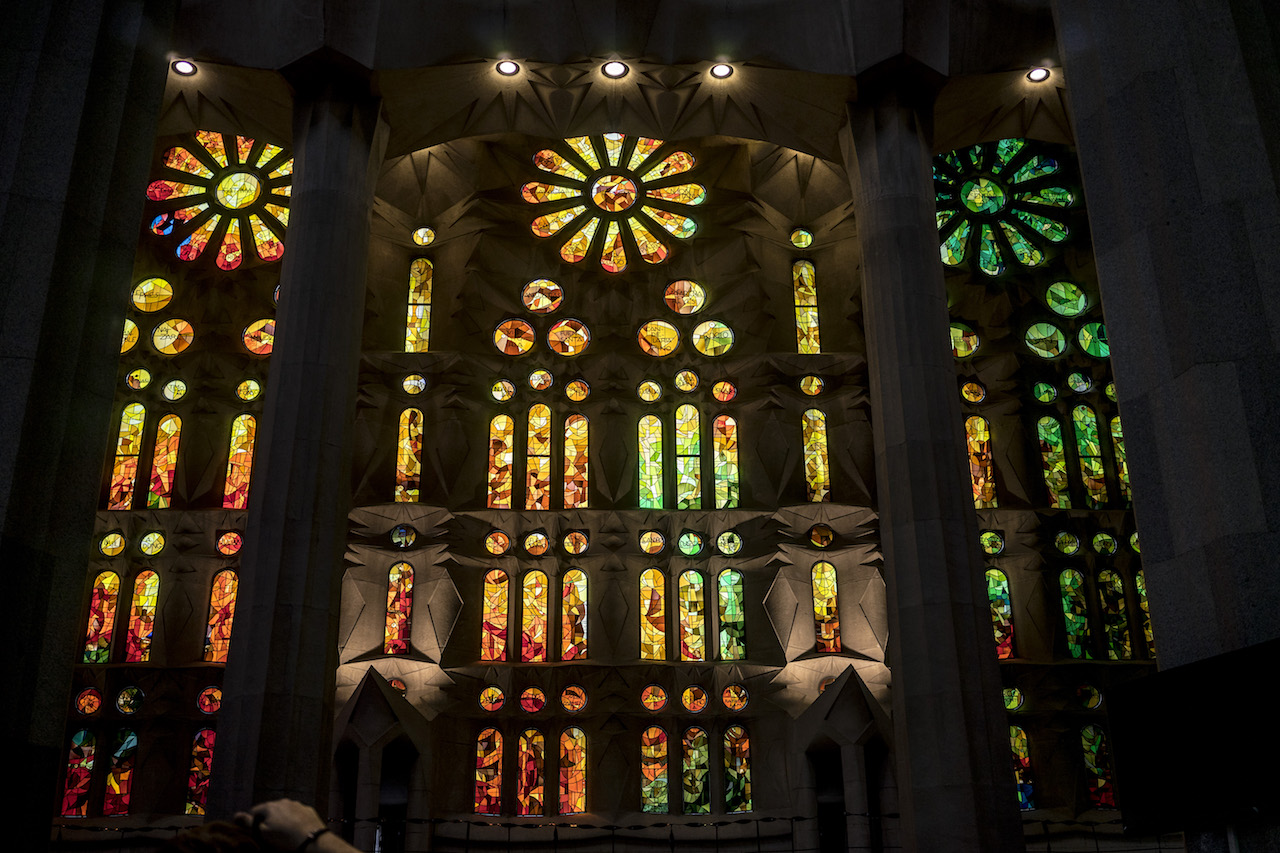 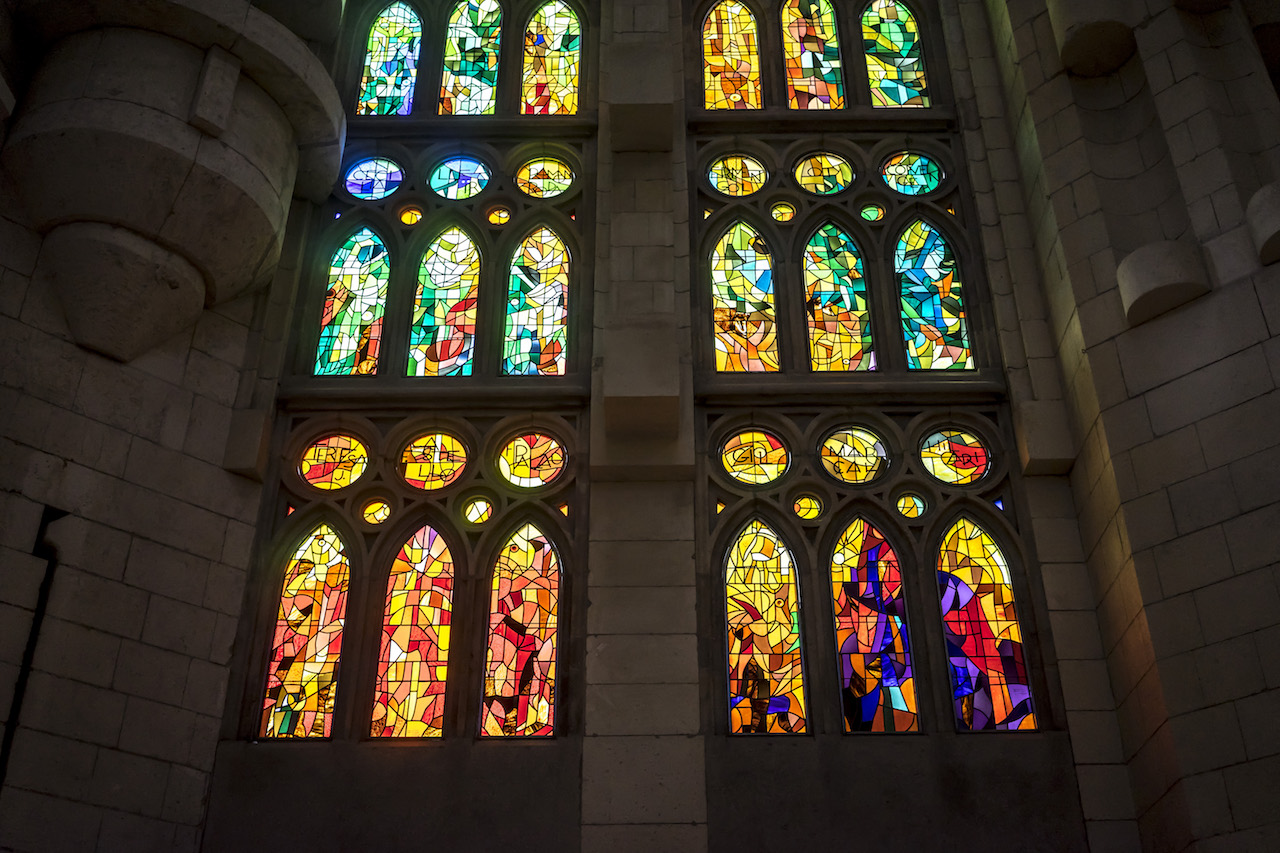 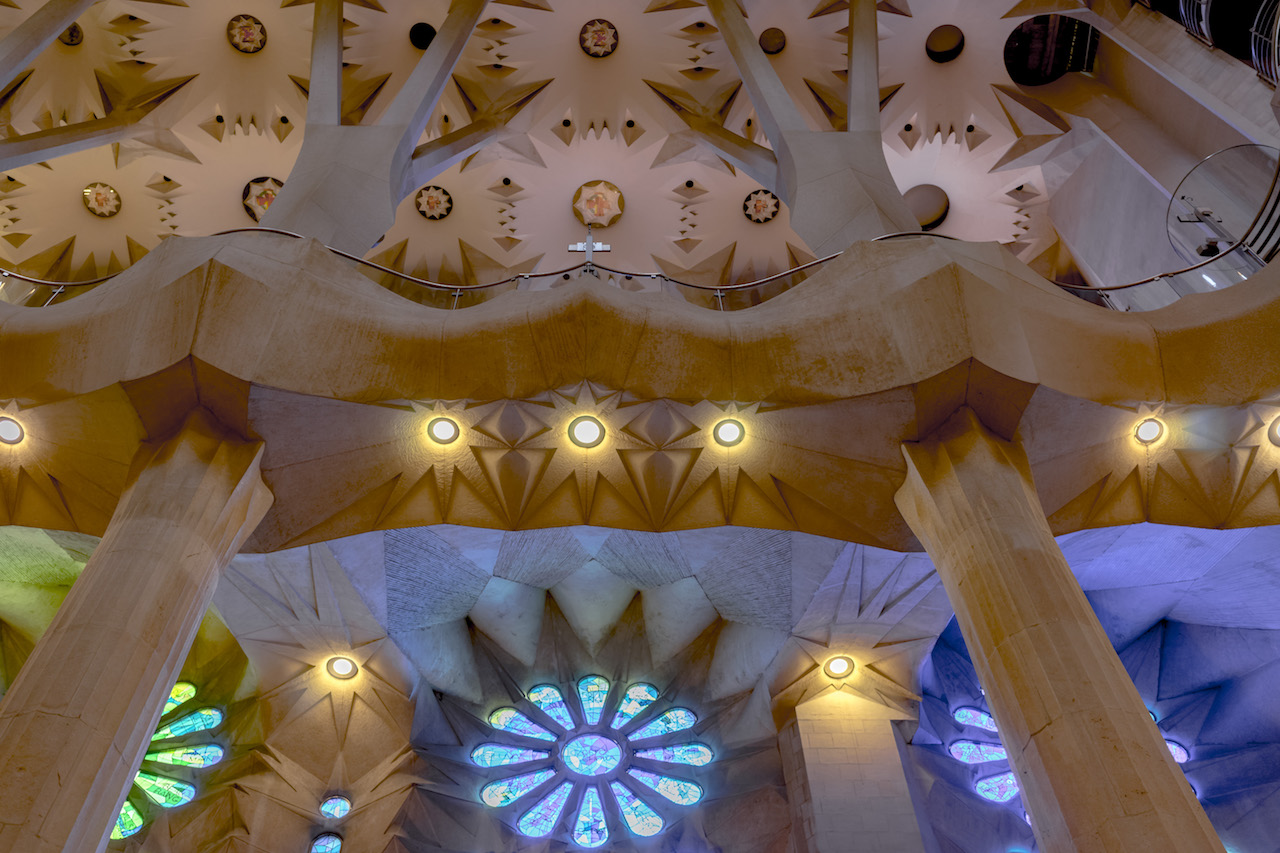 Every angle reveals a new side of Gaudí’s masterpiece 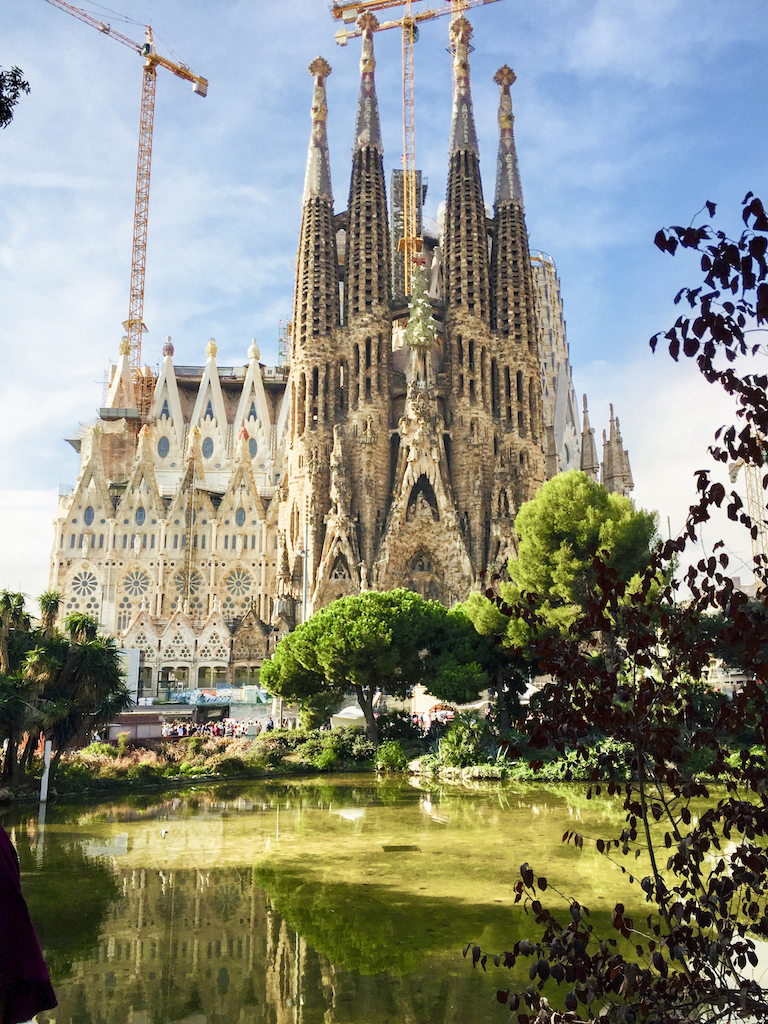 It’s expected to be completed in the next 10 years

Details from nature at La Pedrera

Biomimicry, or designs based on biological entities and processes, has always fascinated me. This is the technique behind Gaudi’s work that’s especially evident at La Pedrera, also known as Casa Milà. As I stepped inside this Modernist building, which was constructed as a private residence, I couldn’t help snapping photos at every turn.

Every tiny detail was so interesting to see—from the curving, arched forms throughout the structure to the intricate patterns on glass to the twisting wrought iron staircase. We got to look at many items and models on display that showed the range of elements and plant and animal forms that inspired Gaudí as he designed La Pedrera. 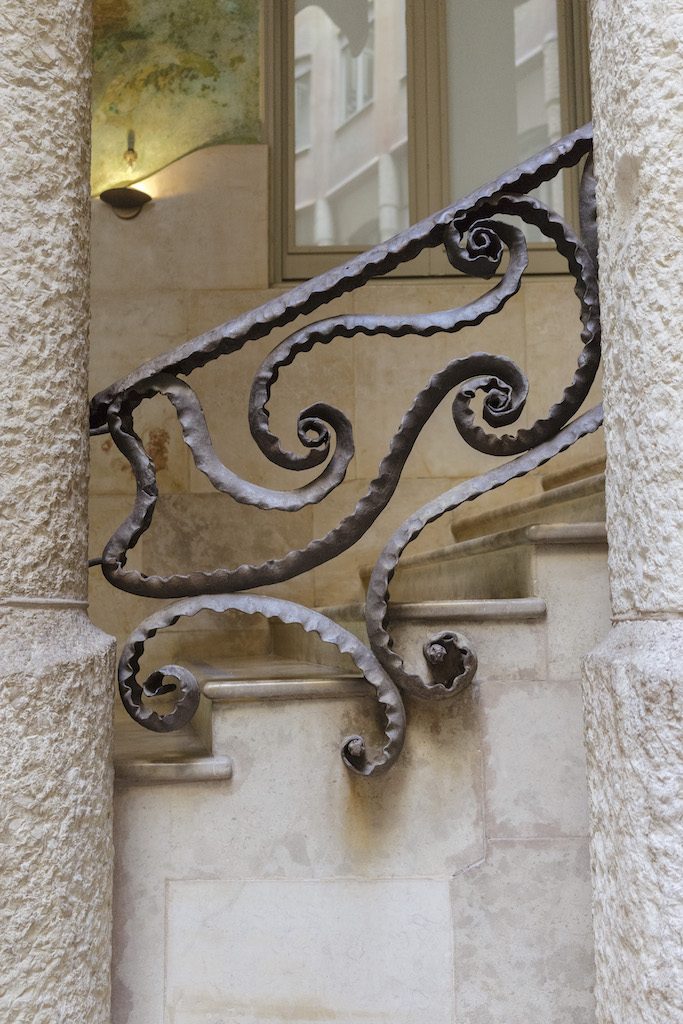 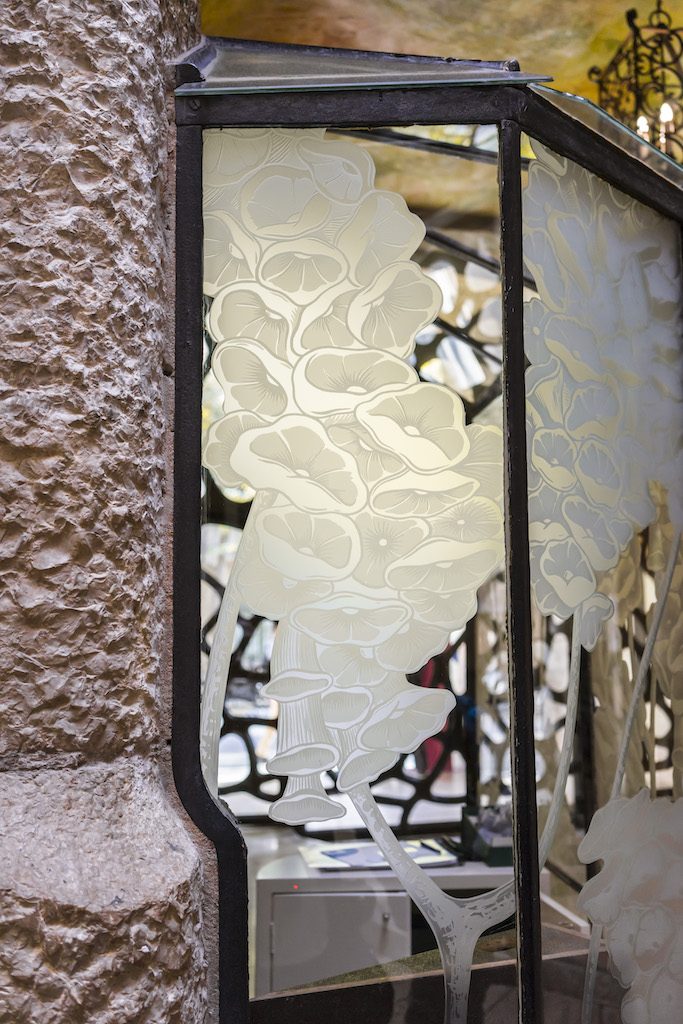 A mushroom motif on glass windows 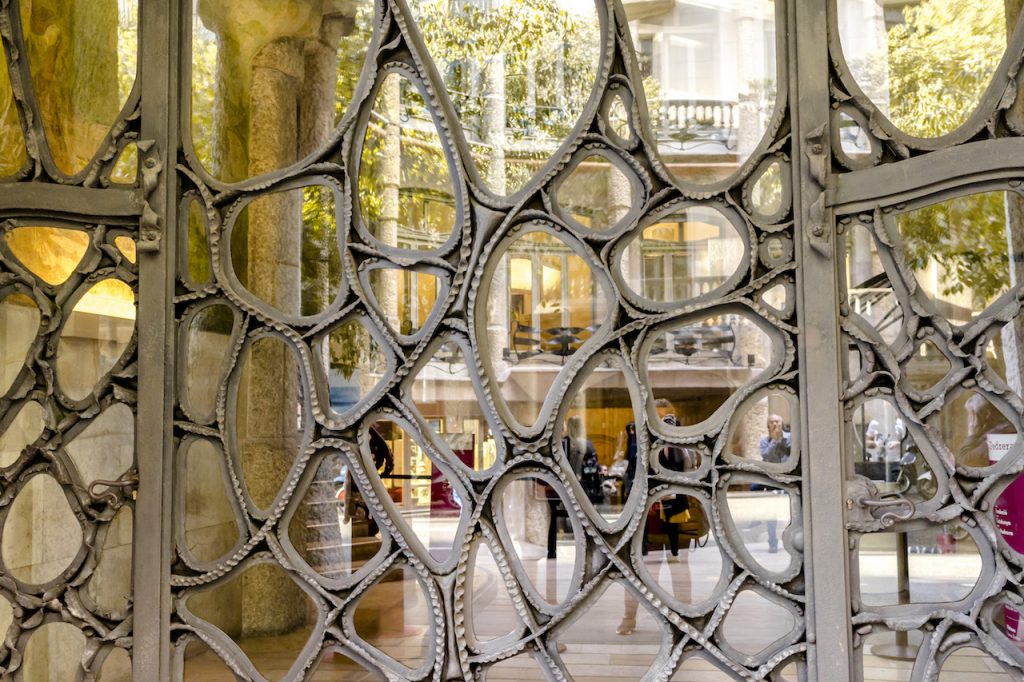 Unique shapes on the entry doors 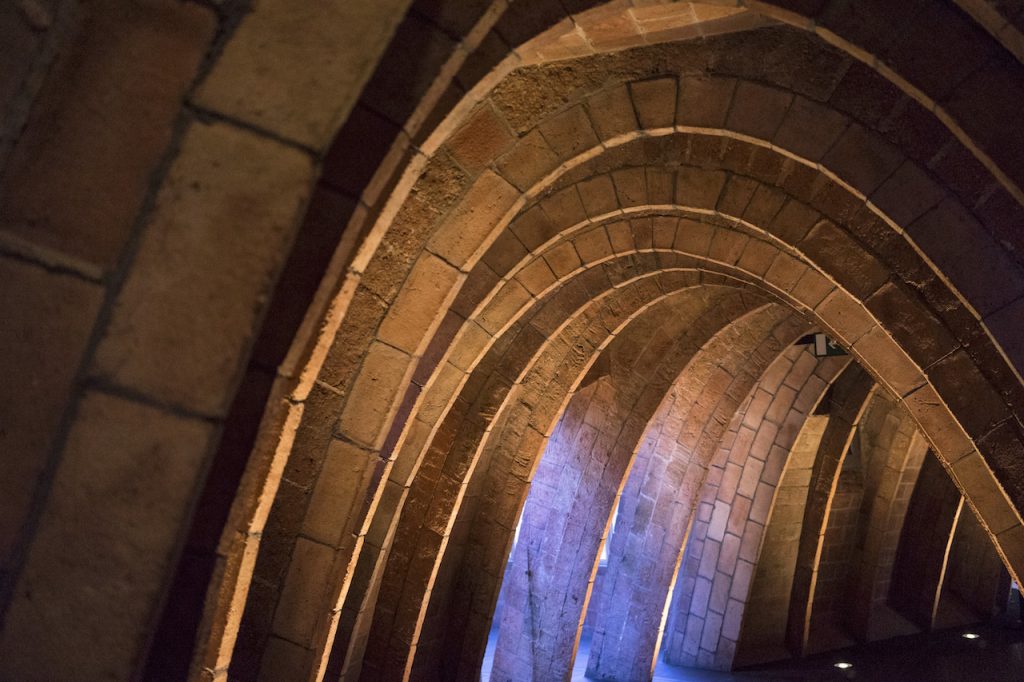 Interior arches in the attic 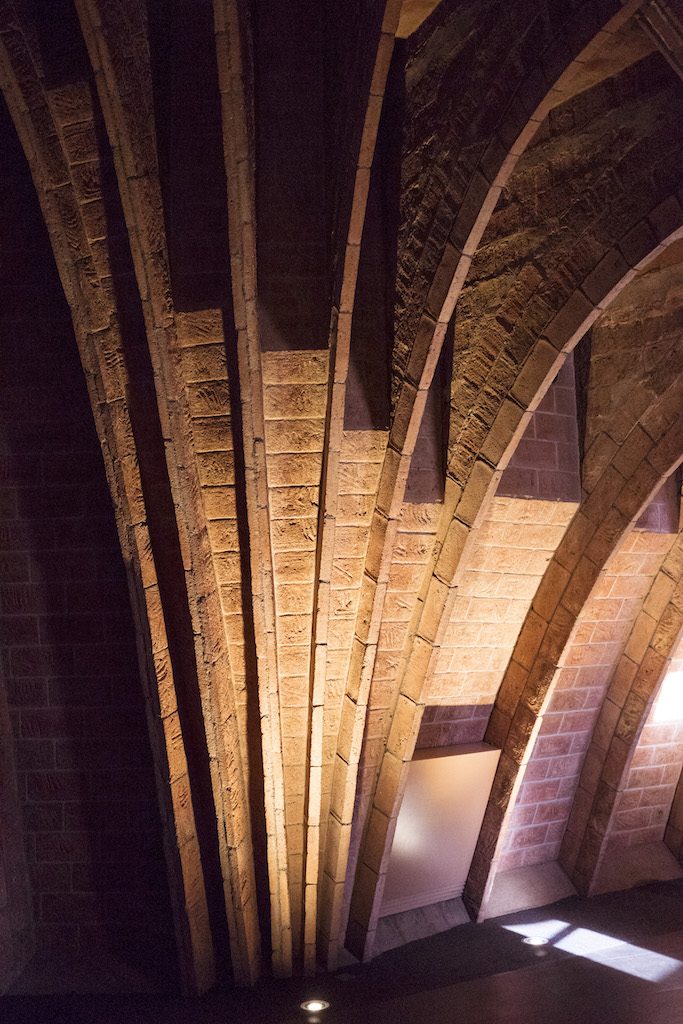 A few of the 270 catenary arches in La Pedrera 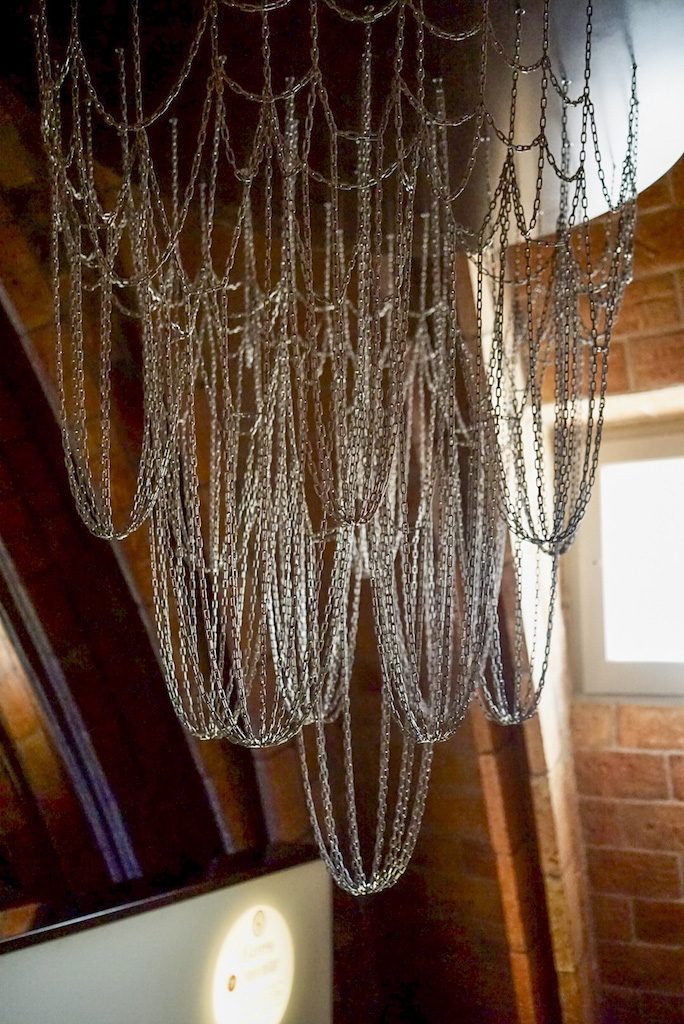 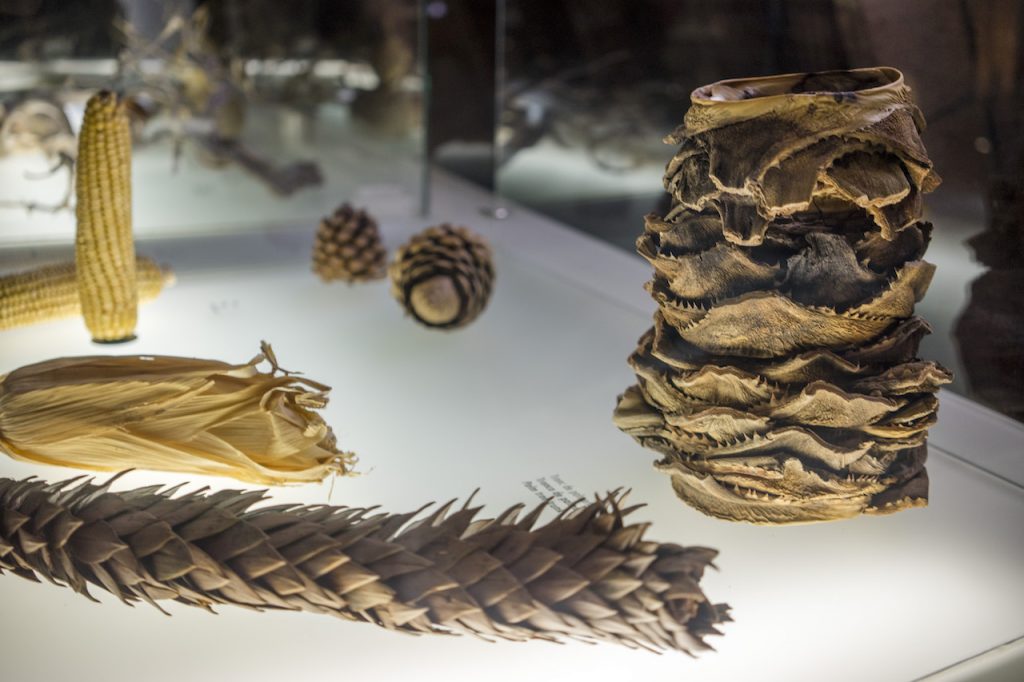 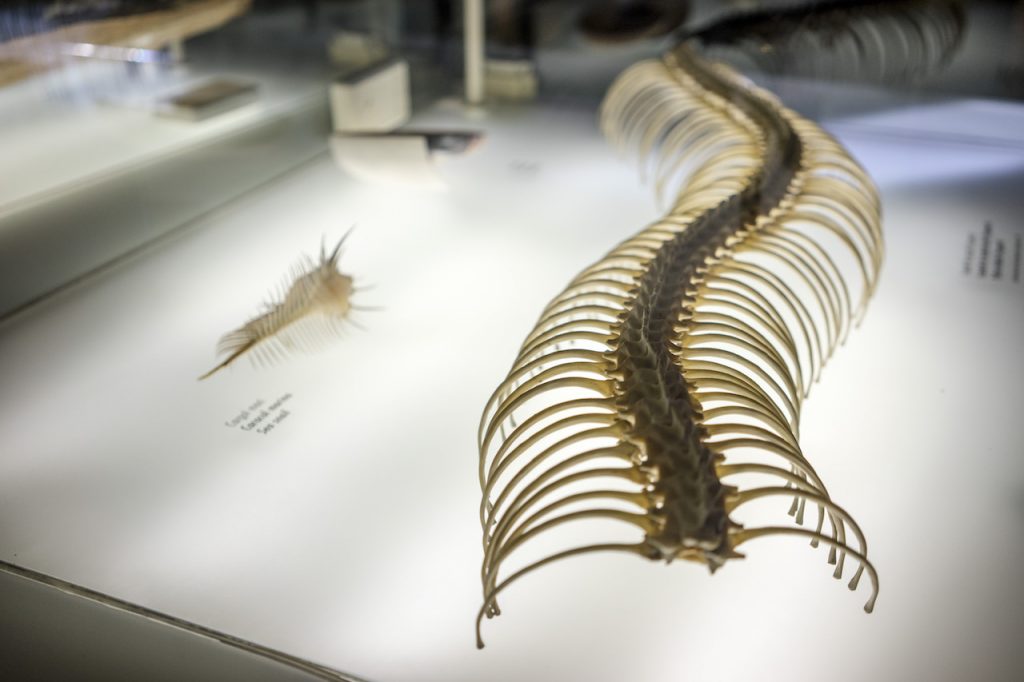 A skeleton form is imitated in the floor’s arches 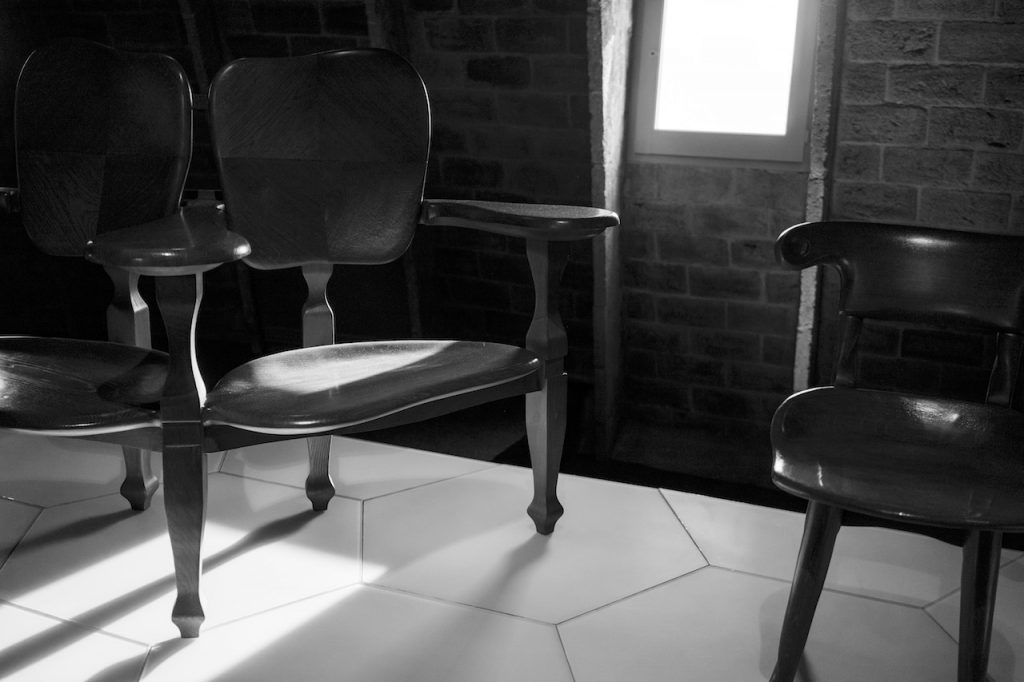 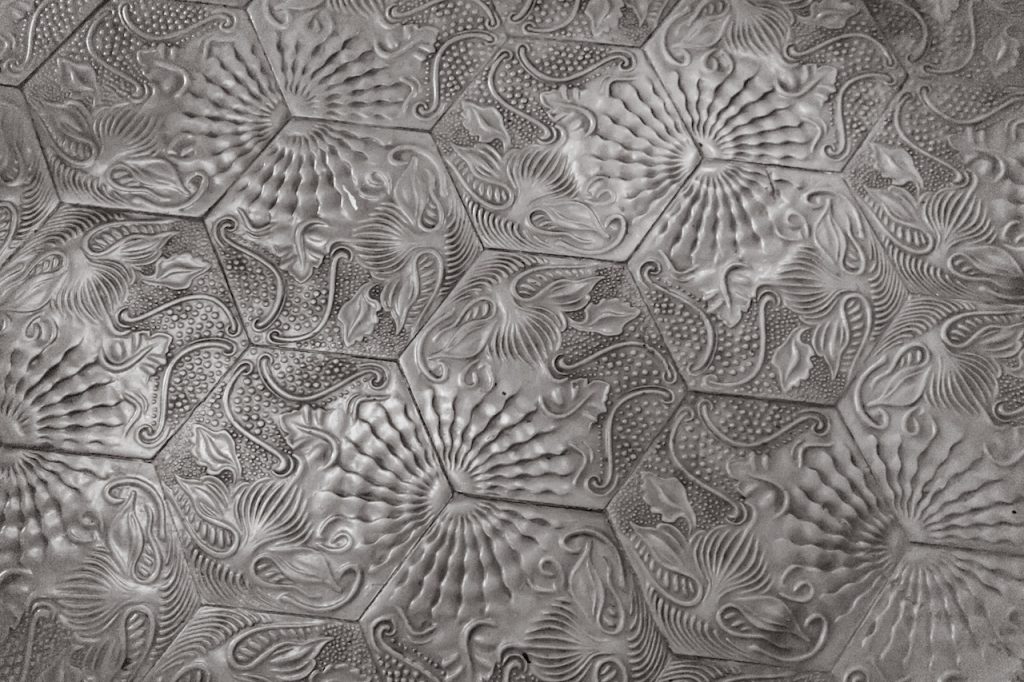 A patterned floor of the apartment 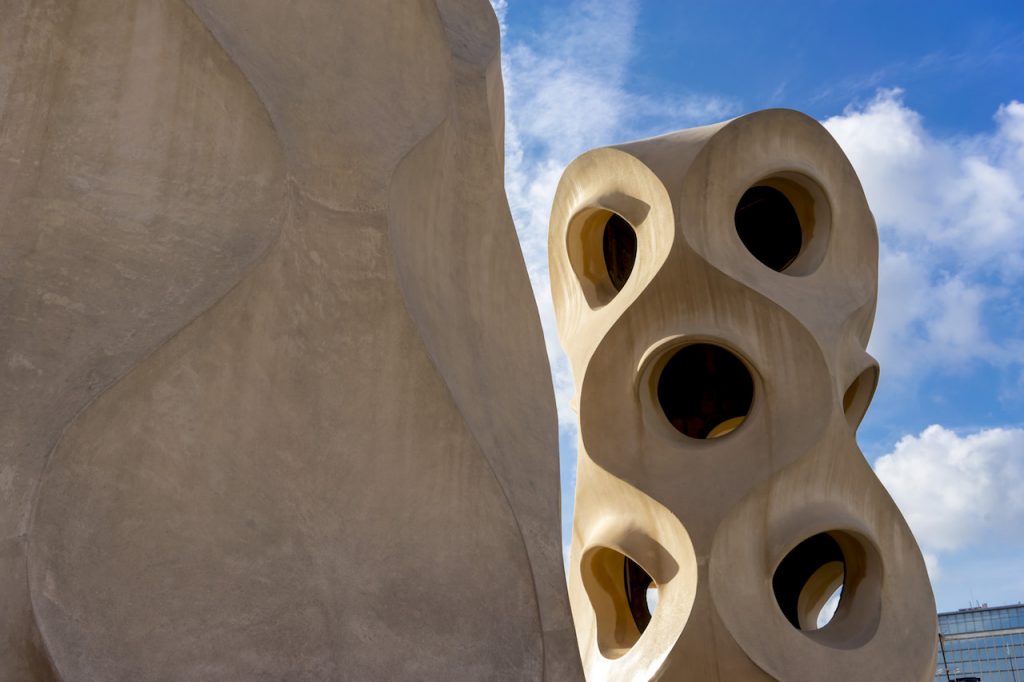 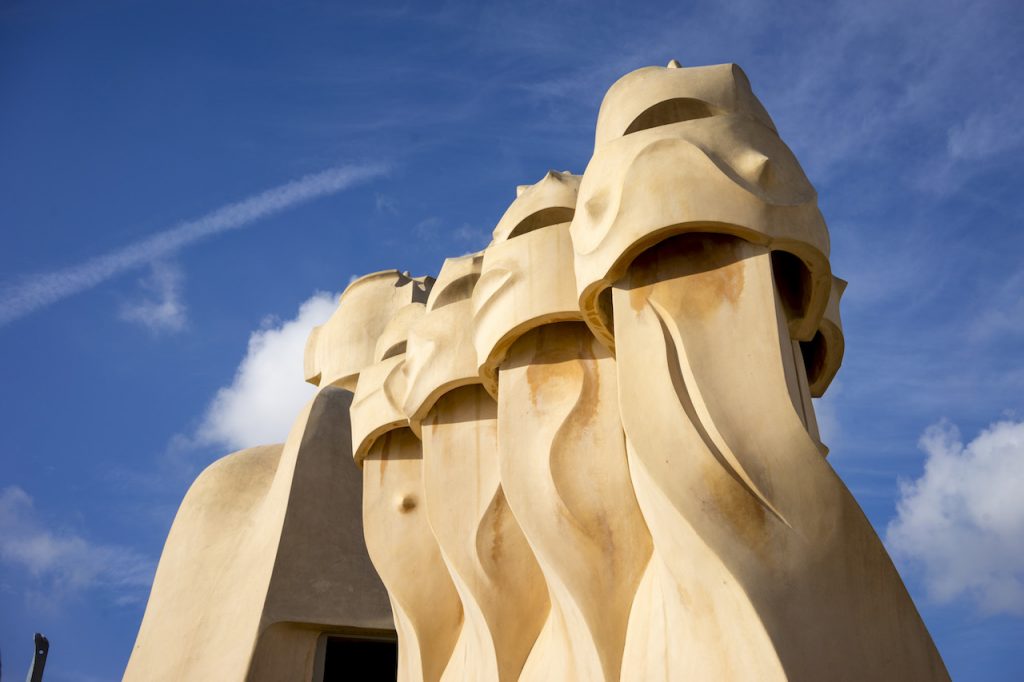 Each one represents a mythological warrior overlooking Passeig de Gràcia below

Gaudí once said, “Color in certain places has the great value of making the outlines and structural planes seem more energetic.” This becomes clear on a visit to Park Guëll, which has been a public park since 1926. The winding pathways through the gardens lead to a central area full of multicolored mosaics and unique buildings. 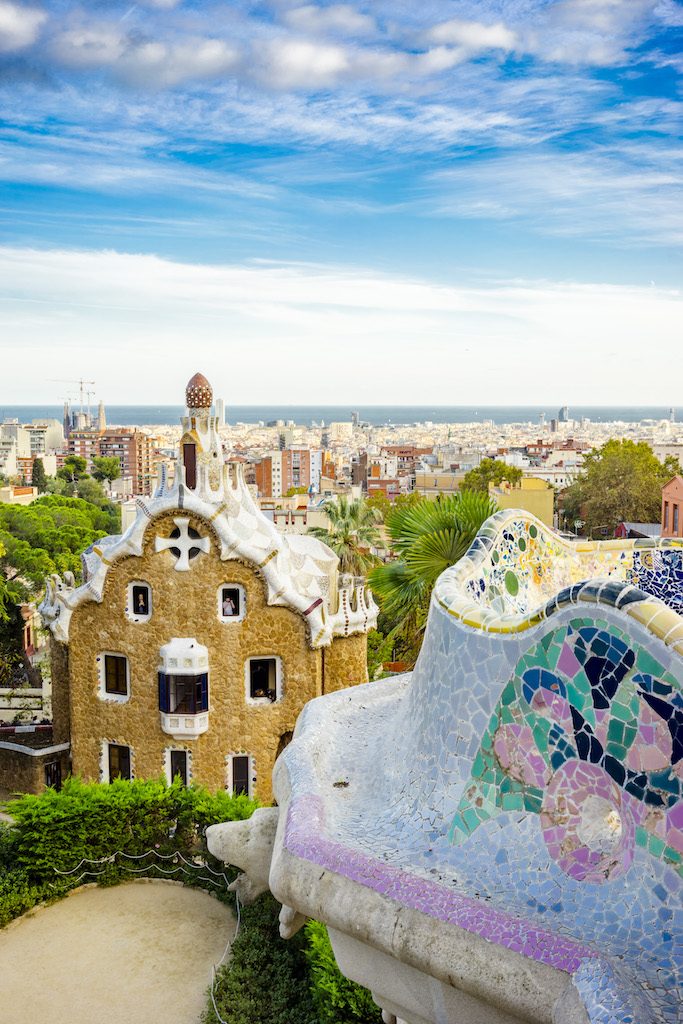 Colorful tilework on the benches of Nature Square 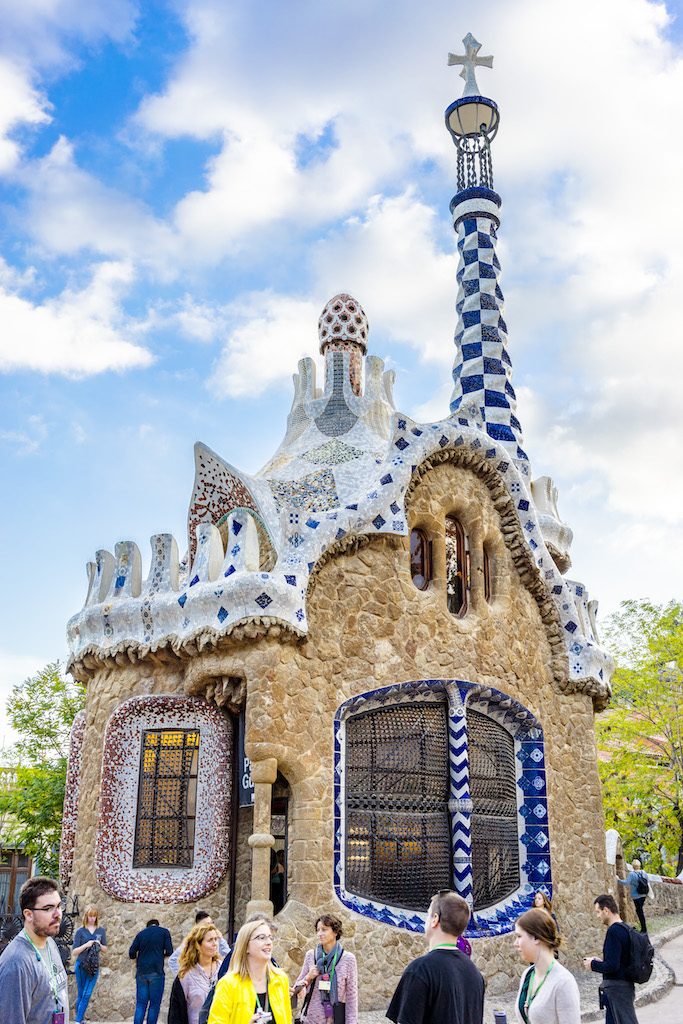 Mosaics cover each building’s roof and line the windows 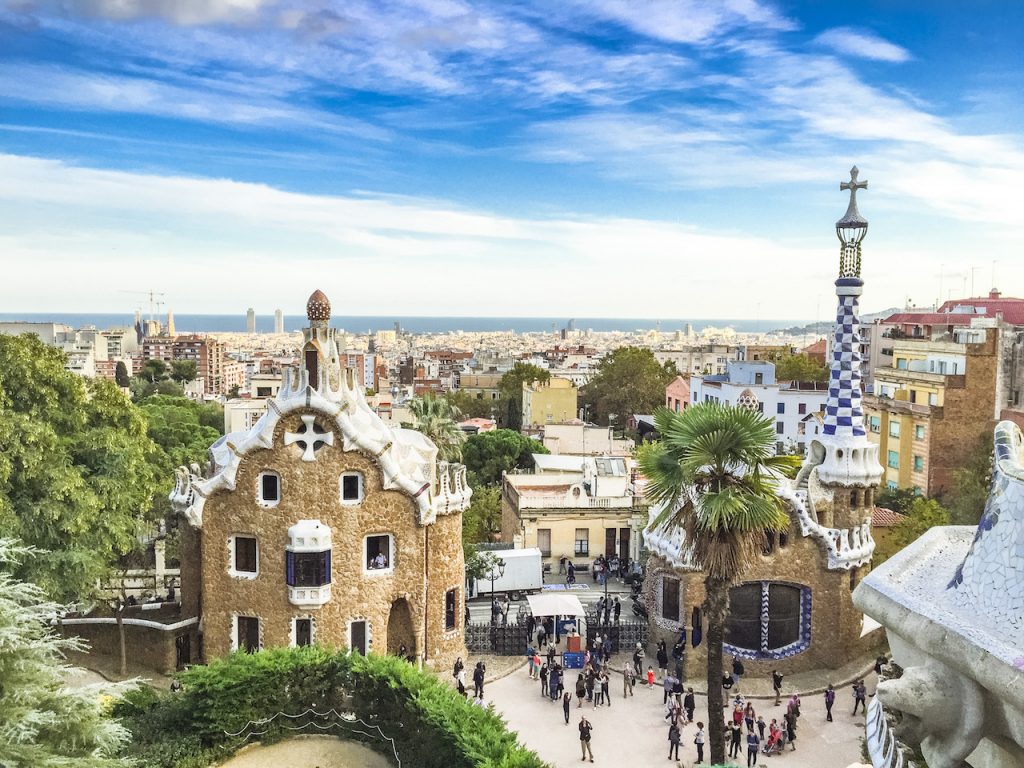 Views of Barcelona stretch out beyond the park entrance 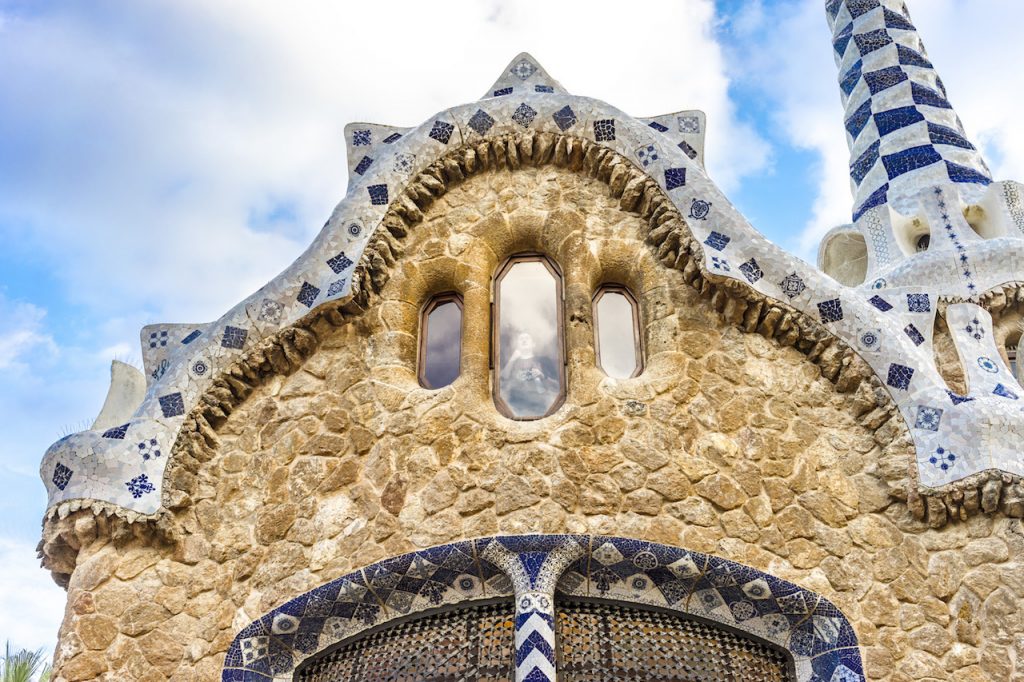 Blue and white tiles are an eye-catching feature 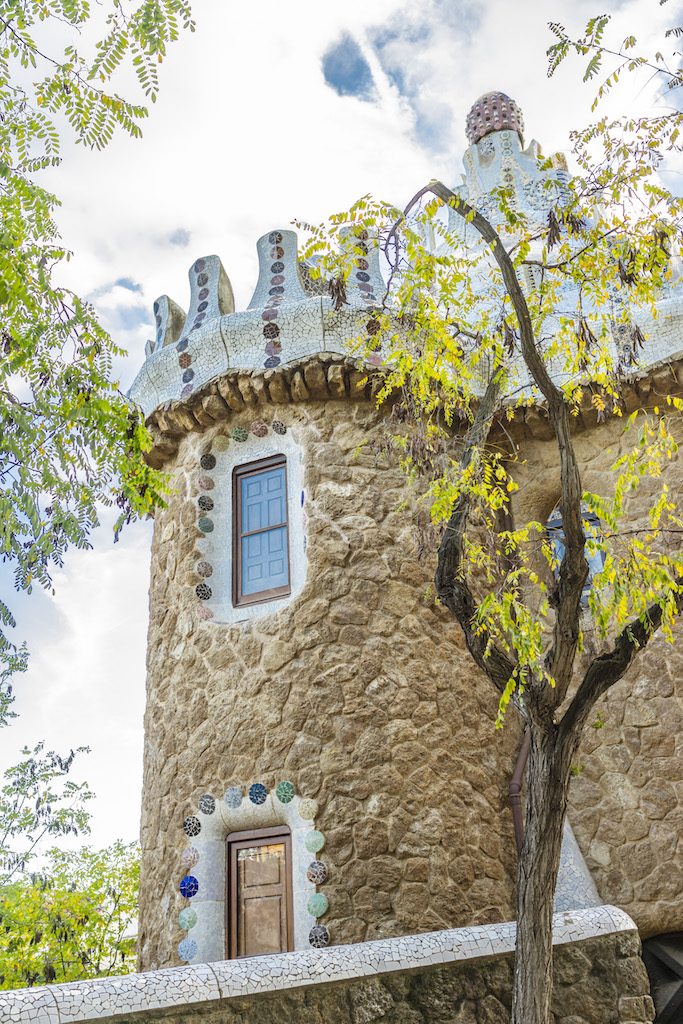 Visit any of these inspiring sites on a Barcelona tour.