Our go-to when toasting to travel? A refreshing glass of sparkling wine. Something about the pop, fizz, and clink that comes along with bubbly makes it just a little more fun than other libations. To kick off our Toast to travel blog series, the team recently ventured to Wine Riot South End in Boston for some hands-on sparkling wine research. During a tasting hosted by its founder and president, Tyler Balliet, we found out that there’s much more to sparkling wine than Champagne. Here, we’re sharing some of the most surprising things we learned about one of our favorite drinks.

1. Sparkling wine was first made by mistake.

What makes sparkling wine stand out is, of course, its signature fizz. Did you know that it first came about by accident in northern France? The area has cool climates, hilly landscapes, and chalky soil. To the dismay of early vintners, wines made with the grapes grown in the region became unexpectedly fizzy and had an acidic taste. By around the 1600s, these French winemakers decided to add some sweetness and embrace these bubbles.

2. We can thank Madame Clicquot for it.

One woman is responsible for making Champagne the popular luxury product it is today. When she became a widow in 1805, 27-year-old Madame Clicquot took charge of her father-in-law’s business. She not only perfected the techniques used to create Veuve Clicquot, but also worked hard to popularize it. A master networker, Madame Clicquot introduced the French nobility to her Champagne during many a fete at Versailles. The brand, and Champagne by extension, became associated with excellence, exclusivity, and an elegant, très chic lifestyle. 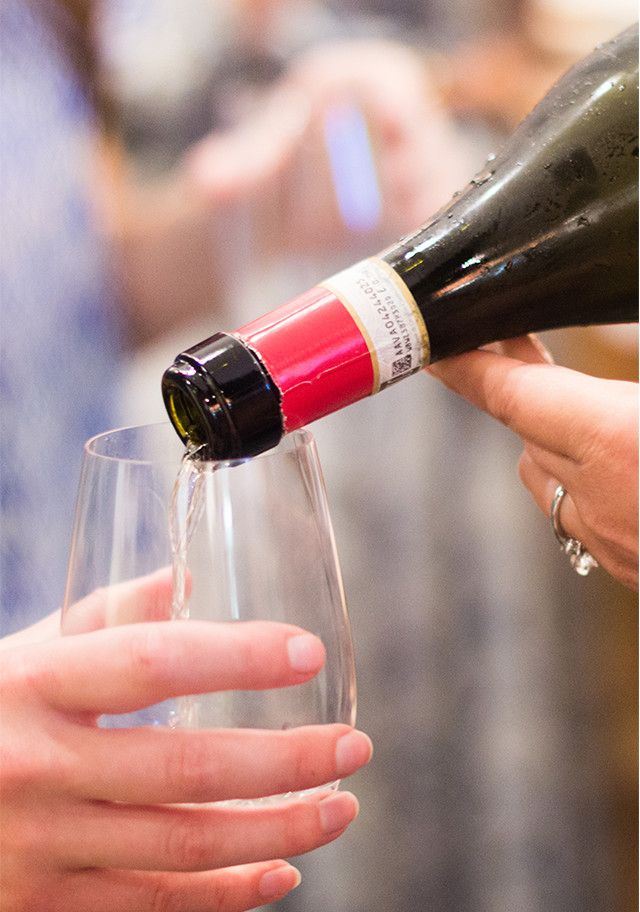 3. Varieties are named after the regions they’re produced in.

Sparkling wine is a blanket term that applies to any wine that has fizz. It’s up to each country’s Department of Agriculture to regulate the varieties of bubbly it produces. Certain countries have strict guidelines around naming and quality. To be called Champagne, sparkling wine must be produced by specific methods in a defined northeastern region of France. (It’s called crémant if it’s from other areas of the country.) Similar logic applies to other sparklers, like Cava from northern Spain and Prosecco from northeastern Italy.

4. There’s more than one way to make it.

Any wine you may sip on a Food & Wine Tour has been through the process of fermentation, which is how grapes are turned into alcohol. What’s special about sparkling wine is that it undergoes not just one, but two fermentations. With the Traditional Method, or Méthode Champenoise, this secondary fermentation happens right within each bottle. Yeast is added, which converts sugar to alcohol and releases carbon dioxide (the bubbles!) as the wine ages. The final step is to remove spent yeast and add a dosage—a mixture of sugar and wine—to the bottle. This time-consuming and labor-intensive method originated in the Champagne region and is still used there today. There are many different techniques, however, that can be used to make other kinds of sparkling wine. The Transfer and Charmat methods, for example, use tanks at different points in the production process. 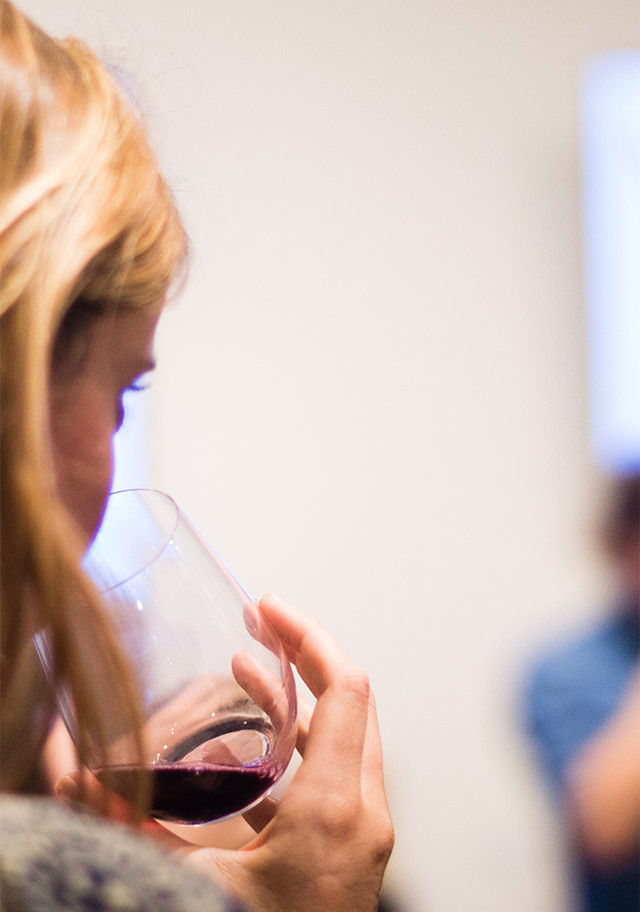 5. It’s not just for celebrating!

Who ever said special occasions and parties are the only acceptable times to drink sparkling wine? Not us, and we got confirmation from the experts that there are no strict rules when it comes to enjoying a bit of bubbly. It can be made from all kinds of grapes—which means you can find sparkling whites, rosés and even reds that complement many different flavors. Salty foods are especially tasty with sparkling wine, so don’t be afraid to experiment with your pairings.

6. A flute isn’t the traditional way to enjoy it.

Okay, so there’s no wrong way to enjoy sparkling wine. But if you want to sip it the old-fashioned way, pour a small amount into a rounded coupe glass rather than filling up a tall flute. The bubbles will escape more quickly in a coupe glass, but you’ll be able to smell and savor the wine’s aromas from its wide mouth. No matter which type of glass you choose, be sure to hold it by the stem so the liquid stays cool. 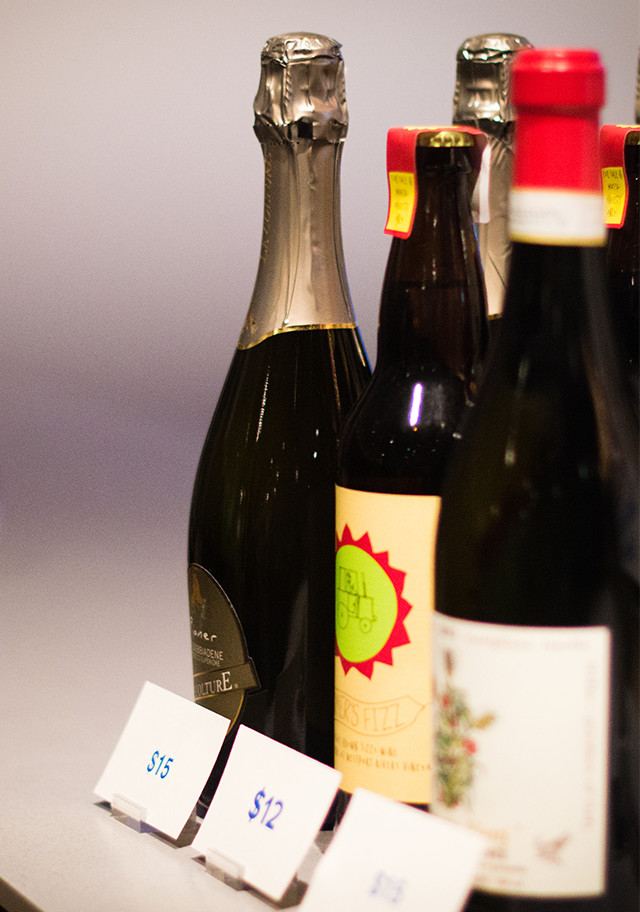 If you’ve popped open a bottle and left it unfinished overnight, not to worry. When you’re ready for more, there’s still hope! One way to restore some bubbles is to add a bit of sugar to your glass before pouring in the sparkling wine. Watch it go from flat to fizzy again and enjoy.

Learning about sparkling wine at Wine Riot was fascinating and fun. It’s well worth a visit during free time while you’re on tour in Boston. (Oh, and we highly recommend trying sparkling wine on your travels, too!)