7 Things I learned in South Africa

The Rainbow Nation is like no other place on earth. Here, travelers Jillian C. and Sarah K. share the fast facts they learned on their tour of South Africa. 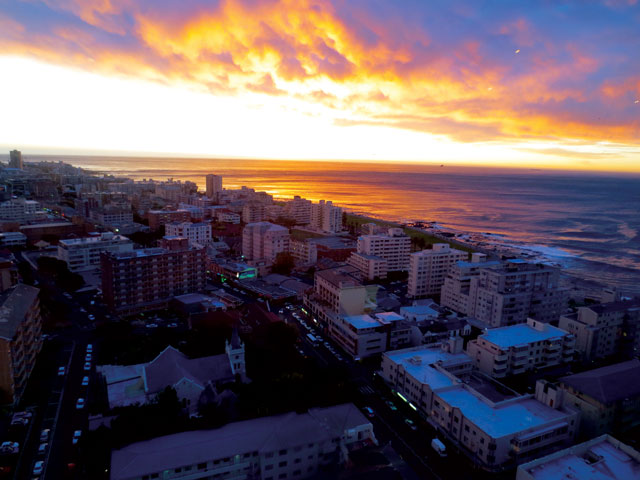 Hippos can’t swim! They are actually always standing in the water. They will walk across the bottom and push themselves up if they need air.

In 1964, the Kingdom of Swaziland—now called Eswatini—achieved independence from the British Empire and is the only country to do so successfully without a battle. It’s also the only monarchy left in Africa.

Eswatini isn’t part of South Africa, but it’s bordered on three sides by South Africa and it was a memorable visit during our trip. It is a very beautiful country, and also happened to be the homeland of our first driver!

South Africa has 11 official languages. isiZulu is the most popularly spoken language, but many people also speak isiXhosa and Af

South Africa was the first African country to host the FIFA World Cup. There are stadiums all over the country, each built to reflect the culture of that specific area—one stadium near Kruger National Park looks like giraffes were poking their heads out of the top.

When people hear the word “poaching,” many think immediately of elephants, but the real problem in South Africa is rhino poaching. As of October 2013, over 600 rhinos were poached just in Kruger National Park. One park that we went to specifically asked us not to tag the locations of rhinos on any pictures we post on social media outlets to avoid attracting poachers.

South Africa is home to the highest commercial bungee jump in the world. We got to visit it and watch someone jump, it was a long way down!

Our guide, a former political prisoner in Robben Island alongside Nelson Mandela, told us many stories about his time there. Many prisoners were eager to meet Mandela and came up with creative ways to get into his prison block—our guide stole an apron, pretended to be on kitchen duty and got to meet the beloved leader. Our guide also told us that many believe Mandela smuggled the first draft of his book, A Long Walk to Freedom, out of Robben Island in a photo album.