4 European national parks you have to see to believe

Europe is known for its cities and rich history, but the continent is also home to a host of diverse national landscapes and breathtaking national parks. Read on for our picks for an amazing outdoor experience. 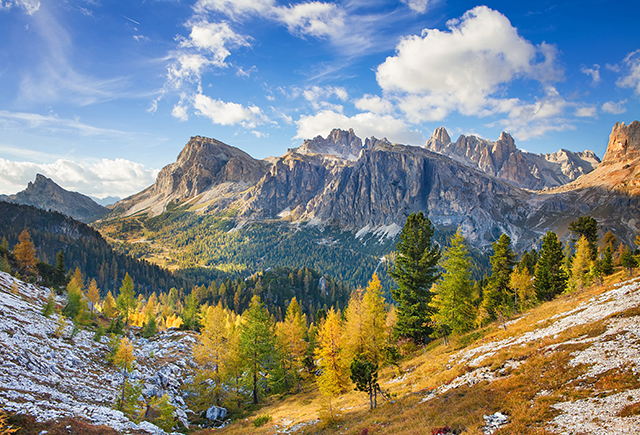 Named for the French mineralogist who first discovered the carbonate rock of the same name, the Dolomites are one of Italy’s most unexpected sights. The soaring peaks cover much of the border between Italy and Austria, making up a portion of the Southern Limestone Alps. For visitors, there are plentiful opportunities for skiing in the winter, while warmer months are prime time for hiking, climbing and even base jumping. 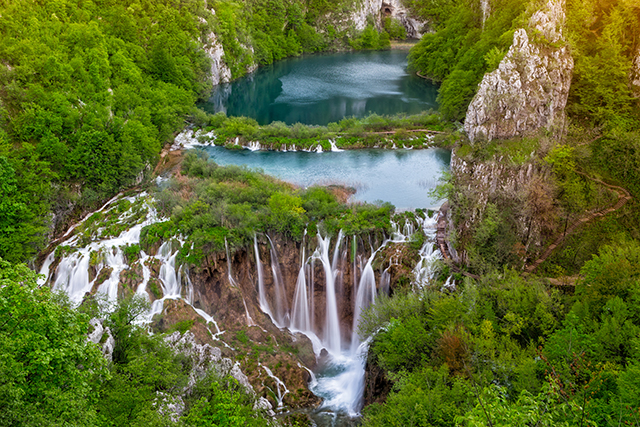 On the Croatian border with Bosnia and Herzegovina, Plitvice is renowned for its otherworldly waterscapes—the confluence of many small rivers creates 16 small lakes that are separated by travertine dams. As the light changes throughout the day, the color of the individual lakes can change from blue to green to azure to gray, all depending on which minerals are present in the waters. 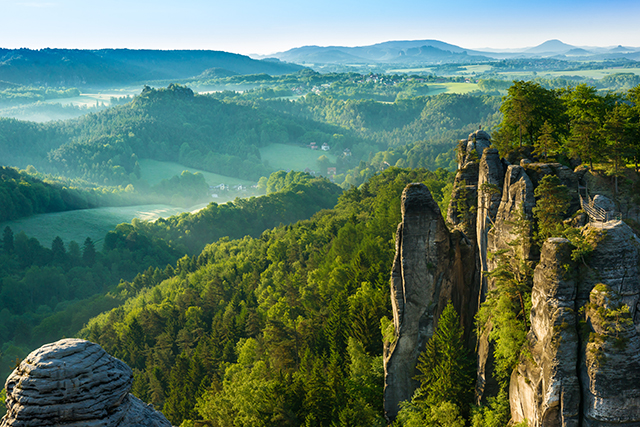 An hour drive southeast of Dresden, this national park adjoins the Bohemian Switzerland National Park in the neighboring Czech Republic. The landscape of Saxon Switzerland is unbelievably rocky and fissured, creating a dramatic vertical division that enables several different habitats and microclimates. Visitors to the park enjoy around 250 miles of hiking trails, 31 miles of biking paths and access to the Pflanzengarten Bad Schandau botanical garden. 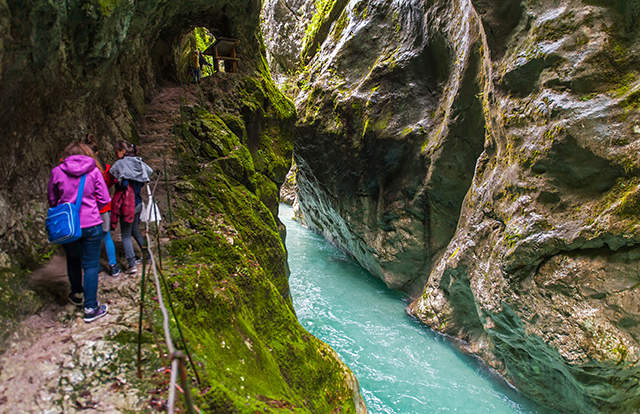 The area surrounding Mount Triglav, the highest peak in the Julian Alps, is home to a spectacular variety of landscapes, including waterfalls, gorges and the beautiful Lake Bohinj. Many animals call the area home as well, such as the ibex, marmot, brown bear, golden eagle and chamois, a goat-antelope species of which there are only 2,000 in the world. Slovenia’s only national park, Triglav is full of history and legend. Antonio Stradivari reportedly made his world-famous violins with wood from the Bohinj Valley—allegedly selecting trees by listening to the sound each made as it traveled down the canals to the mill. Another popular legend describes Zlatorog (“Goldenhorn”), a white chamois buck that guarded treasure hidden in the mountains of the Triglav Valley.

Which European national park do you want to explore most? Tell us on Facebook!