Iceland is a country unlike any other—between the miles of green plains and rocky lava fields, it’s hard to believe something quite like this exists. Here are some of the exciting (and strange!) things that make Iceland so unique. 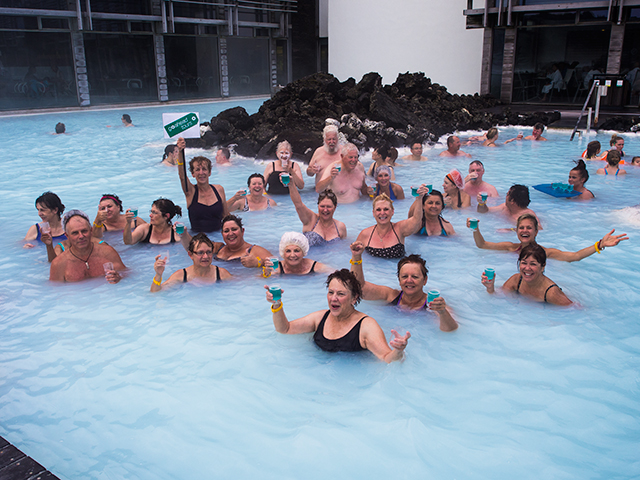 Almost half of the country’s energy is generated from geothermal water, which can be found just underneath the ground’s surface. This is also what creates so many of Iceland’s geothermal “swimming pools”—basically, outdoor hot tubs where the water temperature hovers between 70 and 80 degrees. The Blue Lagoon is one of these naturally created spas. 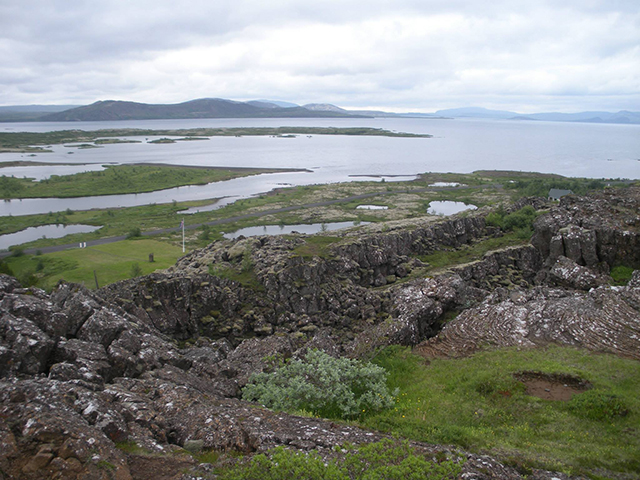 Iceland sits smack in the middle on two tetonic plates

Remember the volcano that wreaked havoc on international flights in 2010? Eyjafjallajökull is just one of many throughout Iceland, due largely to Iceland’s unique position between two tetonic plates: the Eurasian and North American plate. Where they meet in the middle (right at Thingvellir National Park) is called the Mid-Atlantic Ridge and is home to the majority of Iceland’s volcanic activity.

There is no standing army in Iceland

The entire country of Iceland is home to just 300,000 people, which means that there’s no standing army. They do, however, have a Coast Guard, which primarily focuses on the fishing aspect of Iceland’s economy and even tourism. 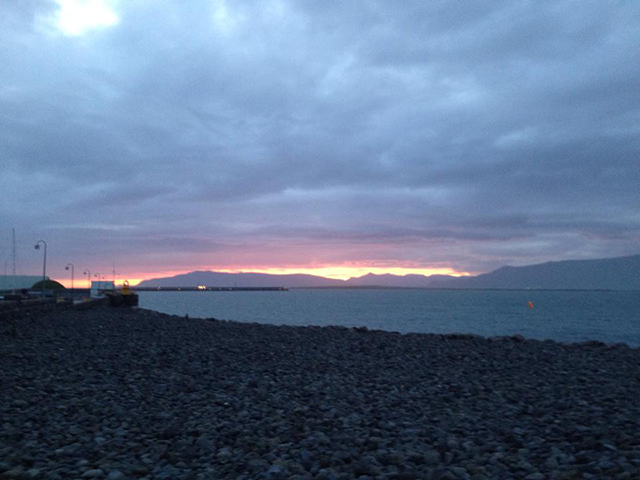 In June and July, Iceland gets 24 hours of daylight

During the summer months, Icelanders have the luxury of daylight 24 hours a day. This makes up for the extremely dark winters with only 4-5 hours of true sunlight each day. 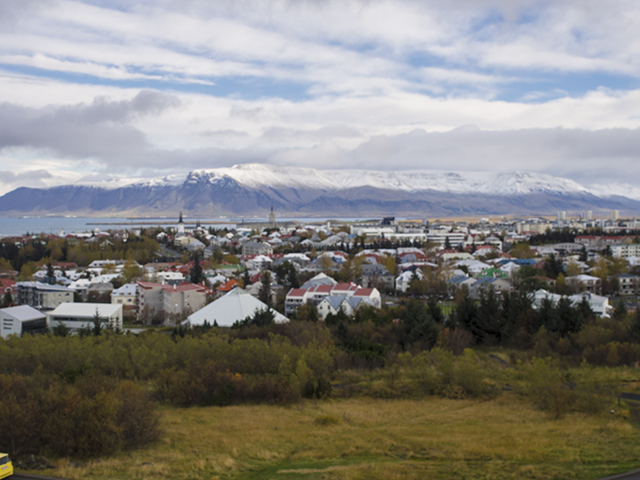 Winters aren’t as bad as you think

The interior of Iceland is famous for harsh winter conditions and lots of snow, but the country’s winters are actually fairly mild. The majority of Icelanders live on the outside ring of the country, which tends to be more mild than the interior. Reykjavik, for example, gets very little snow and temperatures stay in the mid-30s in colder months—but being surrounded by water means that the wind chill often makes it feel colder.

There is a seemingly endless amount of waterfalls

Between Iceland’s volcanic activity and number of glaciers that dot the country, Iceland is the perfect setting for awe-dropping waterfalls. One of the most iconic waterfalls, Seljalandsfoss, extends 200 feet above ground.

Fermented shark is a delicacy

A specialty that could only be found in Iceland, harkal (the Icelandic word for shark) is shark that’s been cured underground for six to 12 weeks. The strongly scented cubes are typically eaten with a shot of Brennivin, an Icelandic liqueur that is flavored with caraway seeds and cumin. (Keep in mind, this “treat” is only for the very brave!) 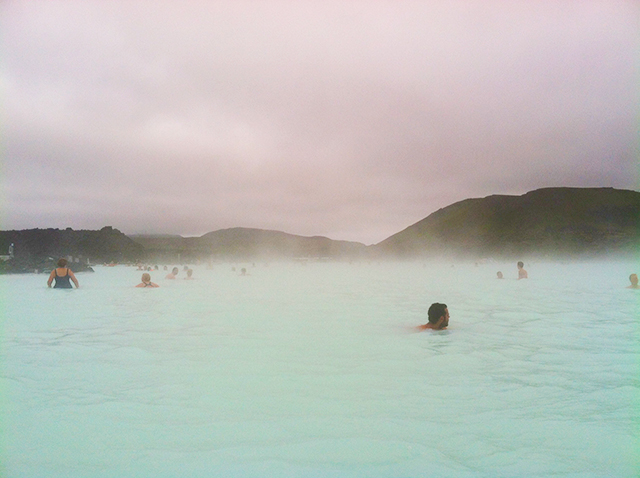 The Blue Lagoon has skin-healing properties

The geothermal water isn’t only good for your energy—the silica and minerals found in this cloudy, aqua blue water are also great for your skin. A skincare center next to the Blue Lagoon treats skin diseases using this geothermal water. 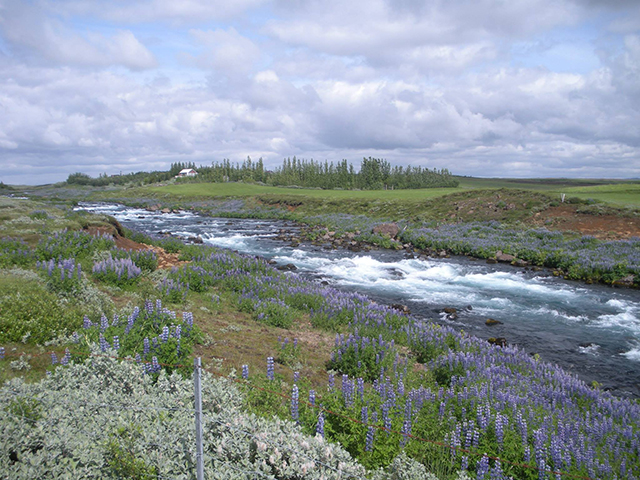 While this beautiful purple plant is not native to Iceland, these spring-like blooms dot fields all over the country. The plant was introduced to Iceland as a way to combat erosion, but has caused a great amount of controversy because it’s grown so quickly. The invasive plant is now thought to be detrimental to other plant species growing in the volcanic soil. 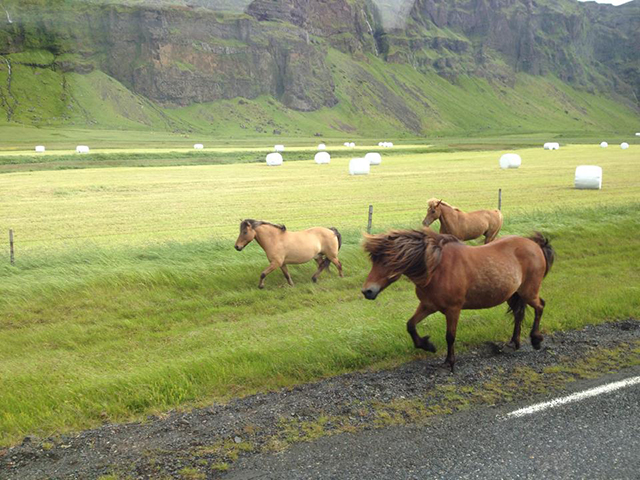 Icelandic horses are definitely different in stature than your typical European horses—but they aren’t technically ponies, at least according to Icelanders. Ponies are smaller all over, while Icelandic horses have regular-sized torsos and shorter legs.

Have you ever been to Iceland? What surprised you most about the country? Share your thoughts on Facebook!

Start planning a trip to Iceland 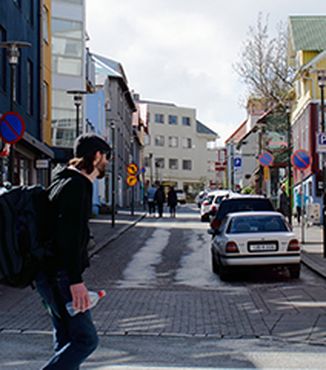