Visit one of the region’s oldest vineyards, pass by the lively hub of the Grand Theatre, and take in stunning views along the Garonne River, all on our trips to Bordeaux.

What travelers are saying about their trips to Bordeaux

Fabulous !
09/02/21 by 3rd-time traveler Diane
Despite Covid constraints, we had a wonderful time on this tour! Our guide was extremely knowledgeable and professional. Of course, we loved Paris.
Food & Wine: France through Bordeaux & the Loire Valley
Amazing trip!
09/02/21 by 7th-time traveler Bonnie
This trip was amazing! Simone was a fabulous tour director! I hope we get to travel with him again very soon. The food and wine choices were very good and the fellow travelers were close friends by the end of the tour.
Food & Wine: France through Bordeaux & the Loire Valley
Must Do Food and Wine in France !!
09/02/21 by 7th-time traveler James
My wife and I enjoyed this trip immensely. Great people and food and wine and sights. TD Simone superb. Travel arrangements impeccable. No Covid worries. Do not hesitate to book this tour! Excellent!
Food & Wine: France through Bordeaux & the Loire Valley
Best trip ever...
By 2-time traveler George Z. on 11/20/2018
This trip was nothing less than spectacular! The entire tour was organized in an optimal manner and allowed us to see and experience so many places and topics that we did not even expect. Our tour director, Brian, was so very informative and knowledgeable, that we are planning our next trip already.
See more reviews of Paris, Normandy & the Loire Valley
Wonderful tour of Riviera, Provence and Paris!
By 6-time traveler Marilyn B. on 09/25/2018
This tour was a delightful sampling of the best of the Riviera, Provence and Paris! Franck was the most pleasant, attentive and knowledgeable tour director we could have ever expected. Our group, which included many first time travelers to France, certainly got a taste of the best
See more reviews of A Week in France: The Riviera, Provence & Paris

What are some interesting things to do on a trip to Bordeaux?

Bordeaux is one of the best places to visit in France for travelers who enjoy food, wine, history, and natural scenery. Here are a few things to do in Bordeaux when you’re on tour.

Was this information helpful?
YesNo
When is the best time of year to visit Bordeaux?

Each season brings out a different side of Bordeaux. Here are some tips to keep in mind when browsing our Bordeaux tours.

With these essentials in your suitcase, you’ll be fully prepared to visit Bordeaux.

Was this information helpful?
YesNo
What are some common dishes, foods, and drinks to order in Bordeaux?

Sampling Bordelaise cuisine is a highlight of our tours to Bordeaux. Here are a few things to try when you’re on tour.

Here are a few French phrases to learn for your trip: 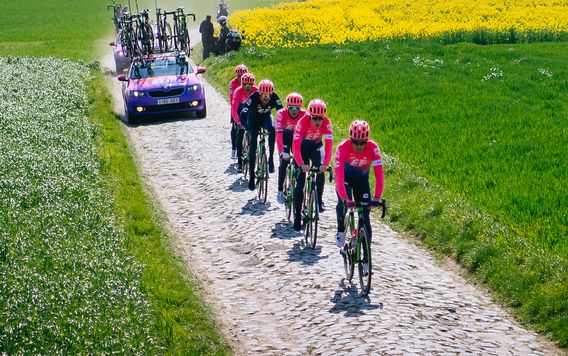 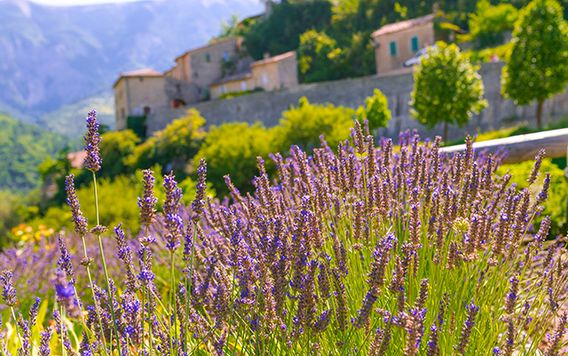 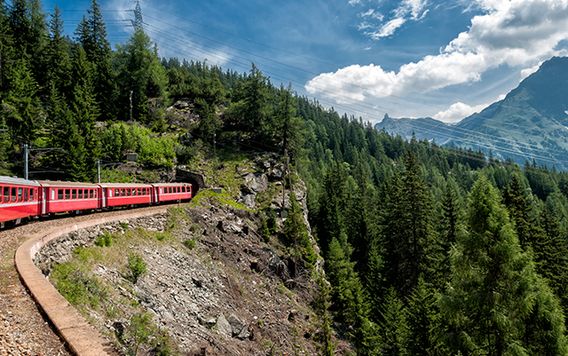 Destinations
A look at the region where Switzerland, France & Germany meet