On our tours to Cape Town, discover why it’s a beautiful, modern city for any traveler. From Table Mountain to the Cape Winelands to Point Penguin Colony, Cape Town is a must-visit destination.

Confidence. Put only $99 down when you enroll in AutoPay.† Learn more about AutoPay

Travel to Cape Town on tour

Talk to a travel expert about our tours of Cape Town

What travelers are say about their trips to Cape Town

Simply Amazing!
12/12/19 by 3rd-time traveler Fantasha
I went on this this tour in December 2019 and was simply amazing! There were so many beautiful sites that we were able to go to. Being at the Cape of Good was a surreal experience. The scenery was just beautiful! We also ventured to Table Mountain and the view on top was breathtaking!
A must visit
12/12/19 by 1st-time traveler Marcia Anne
Toured South Africa (Cape Town and Johannesburg) with a Victoria Falls Zimbabwe extension. The extension was well worth it and enhanced the "Africa" experience with more animals and natural wonders.

Ready to travel to Cape Town? Our experts make it easy, and our knowledgeable tour directors bring every trip to life.

Work with our in-house travel experts

Sit back and get ready for your trip

Learn more about traveling with Go Ahead

Take off on an adventure, stress-free

Your local Tour Director will meet you and your group on the first day, and be your go-to for the best sites, flavors, and stories of the region.

Meet some of our Tour Directors 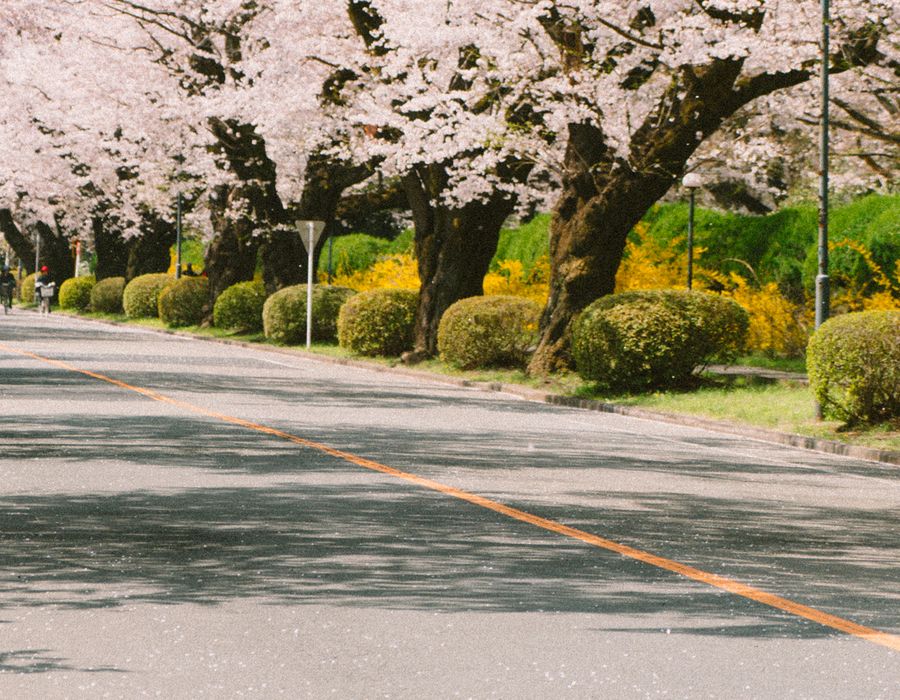 From the wildflowers of the U.S. national parks to the poppies of Provence, here are some of our top recommendations for where to see spring flowers.

How long should you spend in Cape Town?

Our Cape Town tours include four nights in the Mother City. (While exploring Cape Town, you'll likely hear the city referred to by this affectionate nickname, whose origin story varies depending on who you ask.) This gives travelers a chance to take in Cape Town's museums, restaurants, shopping centers, historical points of interest, cultural sites, and places to enjoy nature.

When you visit Cape Town, you’ll quickly discover that the city is also an ideal base from which to make day trips to areas such as the Cape Winelands, the beaches of Camps Bay, and the Cape of Good Hope. Want to extend your stay in the city and explore its surroundings more in depth? No problem. Our travel experts will happily help you plan an individual pre-or post-tour stay in Cape Town.

Was this information helpful?
YesNo
When is the best time of year to visit Cape Town?

If you plan to travel to Cape Town, keep in mind that South Africa is in the Southern Hemisphere and that its seasons occur in the reverse of North America’s. When it’s winter in North America, it’s summer in South Africa, and vice versa. Here are some season-by-season tips for planning a trip to Cape Town.

Was this information helpful?
YesNo
What are the top attractions to see in Cape Town?

Here are several highlights you can check out on our Cape Town tours—either on a guided tour or during your free time:

Was this information helpful?
YesNo
What should I pack for a tour in Cape Town?

The time of year that you visit Cape Town will determine some of what you should pack, but these items will come in handy regardless of when you go on one of our trips to Cape Town.

Was this information helpful?
YesNo
What are some common foods, dishes, and drinks to try in Cape Town?

Cape Town is a melting pot of cultures, a characteristic that’s reflected in its cuisine. Here are a few dishes to try when you visit the city on our Cape Town multi-day tours.

Was this information helpful?
YesNo
What should I know before visiting Cape Town?

Currency in Cape Town is the South African rand. Like the U.S. dollar, one rand is divided into 100 cents.

Cape Town has three official languages: Afrikaans (a language derived from the form of Dutch that Protestant settlers brought to the Cape in the 17th century); English; and Xhosa. The latter, late President Nelson Mandela’s first language, is often referred to as the “click click language” because of the clicking sound made when pronouncing the letters X, C, and Q.

Taxis and Ubers are convenient modes of transportation for exploring Cape Town’s countless offerings during your free time.