Top 5 free things to do in Stockholm, Sweden

Stockholm is a city that bills itself as one-third water, one-third green space, and one-third city. With a ratio like that, it’s the perfect capital to explore on foot in Scandinavia. Doing so doesn’t have to be expensive, either. Take it from our traveler Audrey, who visited the country on our Highlights of Scandinavia tour and shared five free things to do. See them all below! 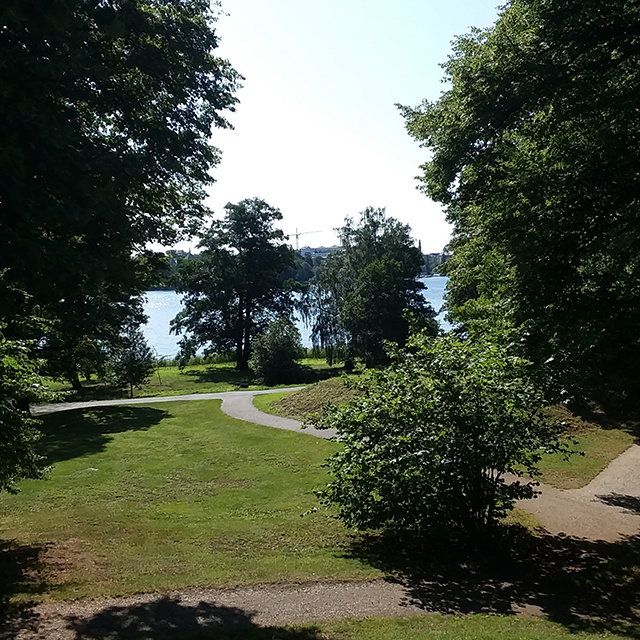 Stockholm is home to the world’s largest national city park, and Haga Park provides an excellent point of entry with wide trails, rolling hills, and freshwater lake views. The crown princess and her family also call the park home. 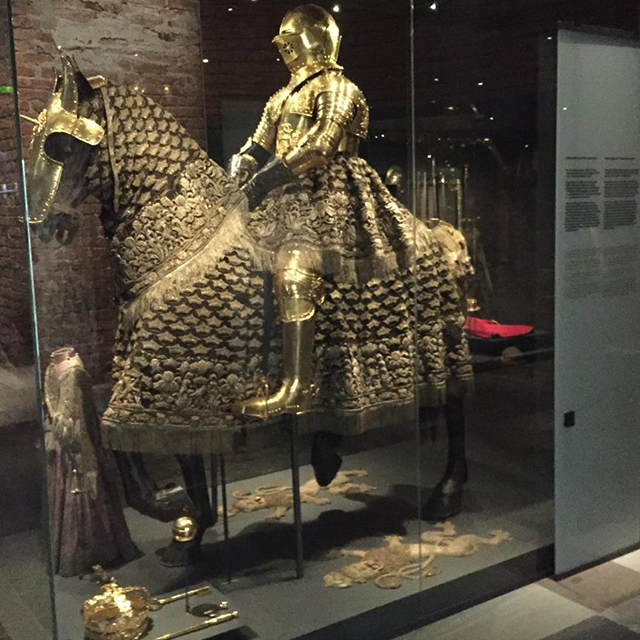 Descend into the Royal Armoury

Livrustkammaren showcases 500 years of Swedish royal history at Stockholm Palace. Royal carriages, costumes, weaponry, jewels, and all manners of finery are on full display. This is one of a dozen museums in the city that have free admission. 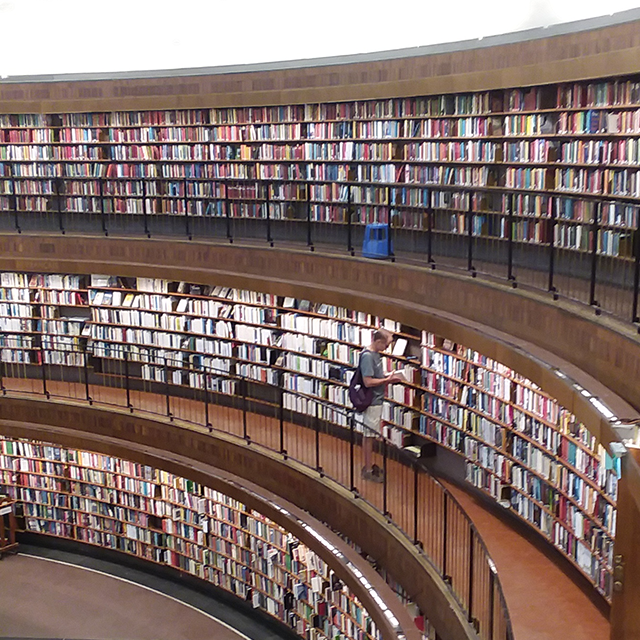 Get lost in the library

The Stadsbiblioteket is a bibliophile’s paradise with a three-story, 360-degree rotunda of books that you have to see to believe. In addition, the public library has a cafe and outdoor garden. 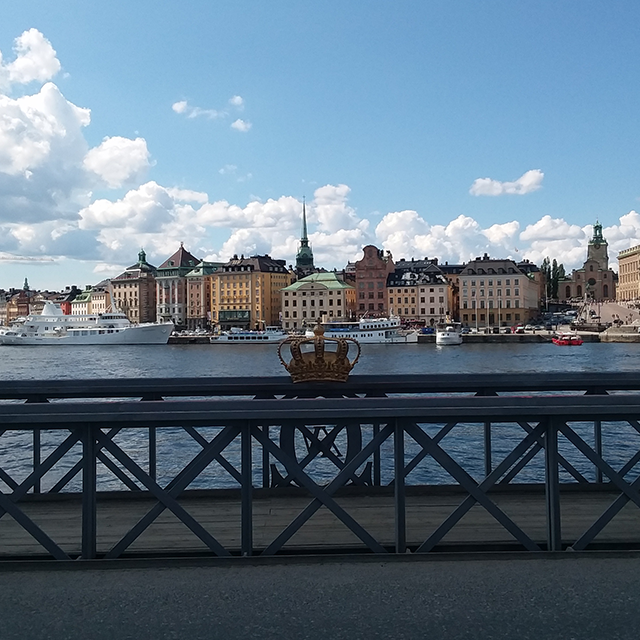 Take a ferry from the wharf to Museum Island

While there are ticketed forms of transportation, a free ferry runs from 10am–4pm every 15 minutes in summer to take visitors to the area of Djurgården. This provides a perfect way to see Stockholm from a new vantage point. 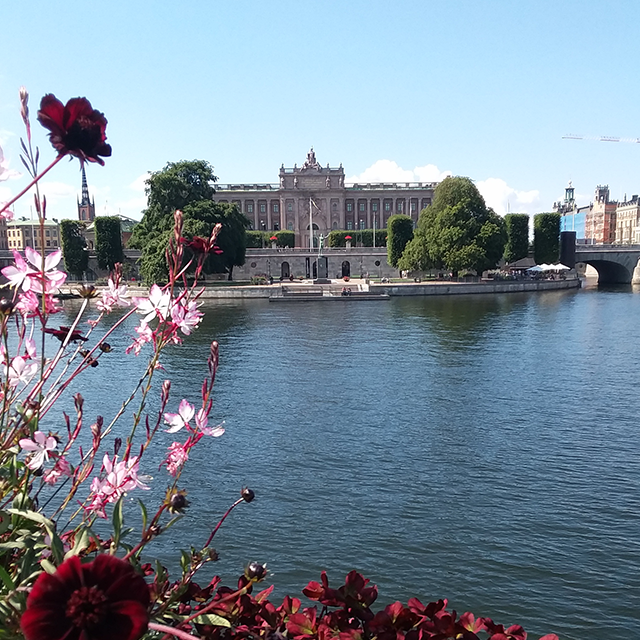 Gamla stan is one of the largest and best-preserved medieval city centers in Europe. Nothing beats walking the cobblestone streets and letting the possibility of discovery stretch before you.

So whether you are in Stockholm for a short time or decide to make it a longer stop in a Scandinavian exploration, there’s a lot to love about this welcoming city!