My Trip in 5 Photos: The many faces of northern Spain

Our Customer Relations Representative Katie K. just returned from exploring Barcelona & Northern Spain on one of our Spain tours, where she was wowed by the incredible landscapes and diverse regions at every turn. Here, the five moments on tour that especially captured her attention. 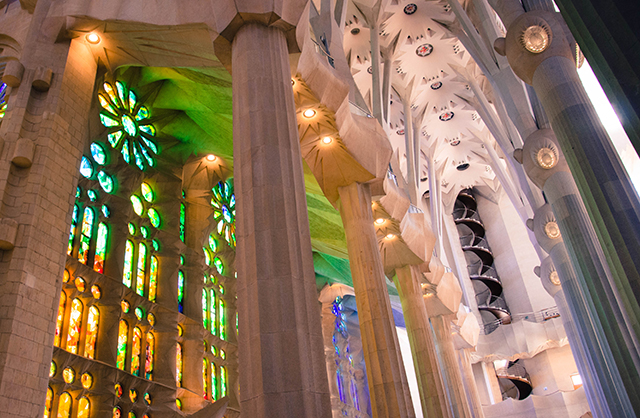 “The first stop on the tour is Barcelona, located in the Catalonia region of Northern Spain. This city is probably the most well-known thanks to Antoni Gaudí and his many masterpieces. We saw many of his works, including Park Güell, La Pedrera and my favorite, La Sagrada Família. The above picture is of the inside of this unparalleled church on a sunny afternoon.” 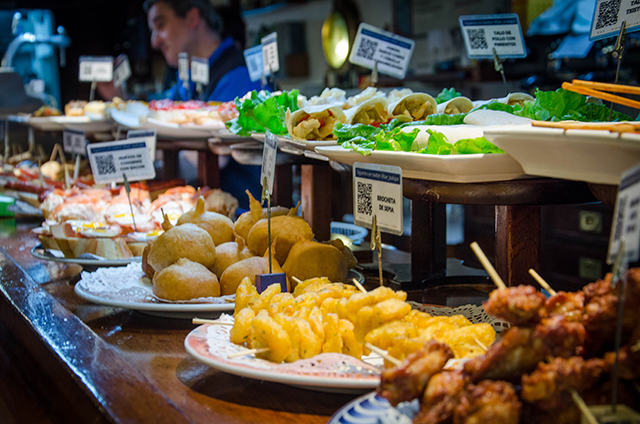 “If you thought tapas were Spain’s contribution to the culinary world, you’ve never been to Basque Country for pintxos! While they are similar in concept, pintxos tend to be a bit more complex, with bolder flavors and very intricate preparation. If you’re feeling brave, you should try the chipirones en su tinta: Squid in its own ink.” 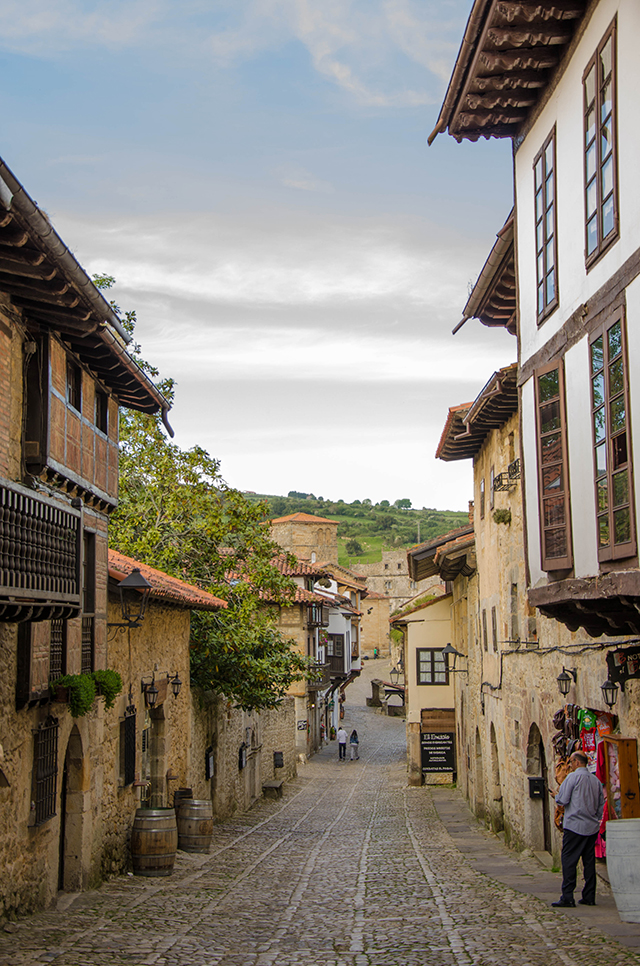 “Cantabria’s Santillana Del Mar is also known as the city of three lies: There are no saints, it’s not flat and it’s not near the sea. It has plenty of small charming streets and local shops to make up for it, though! Not to mention the beautiful view of the green mountains that northern Spain is so famous for… this small village turned out to be a highlight for many!” 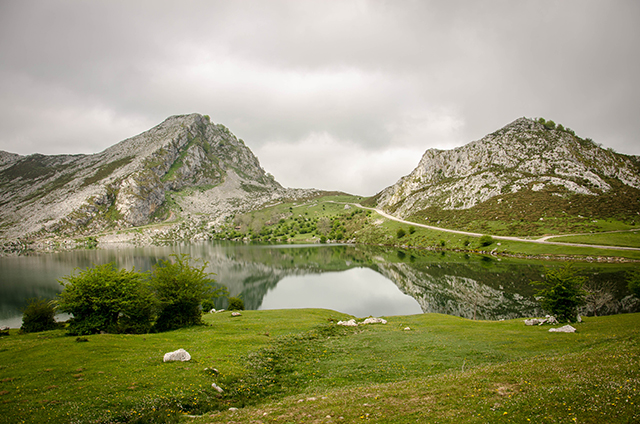 “My favorite part of the entire tour was the optional excursion to Asturias’s Picos de Europa. Even on a cloudy day, its beauty is undeniable! After soaking in the beautiful views, we got to enjoy a traditional Asturian stew and drink the region’s famous cider at a local restaurant at the base of the mountain.” 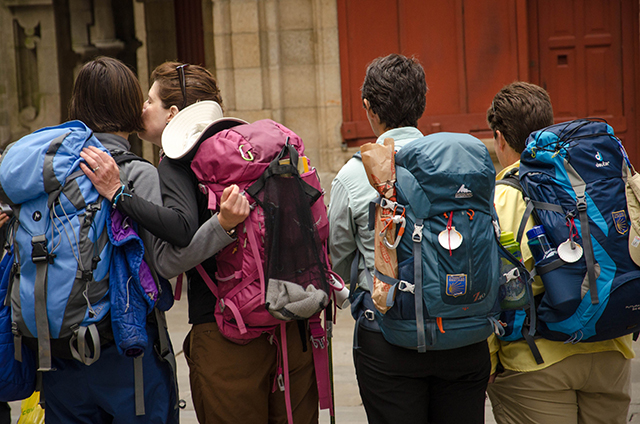 “The city of Santiago in the Galicia region is a special one—it’s the end of the Way of St. James. Thousands of pilgrims reunite here after walking nearly 500 miles. The shells you see on their backpacks indicate that they are participating in the pilgrimage.”