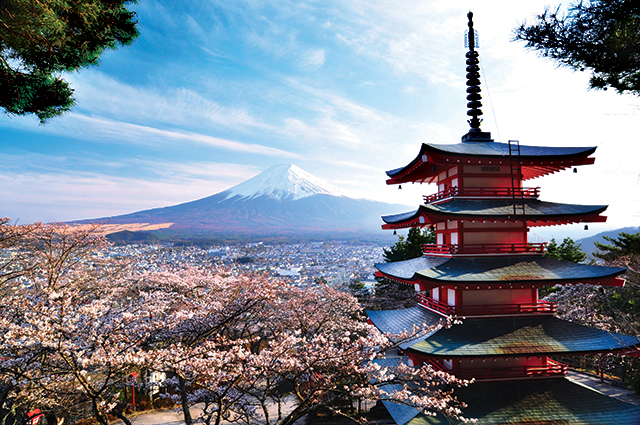 Japan’s cherry blossom season is a sight to behold. Painterly pink blooms burst to life, adding splashes of color to temple grounds, formal gardens and city parks. Cherry blossom season varies by location, with Japan’s southern islands blooming as early as January and the northern islands as late as May. But for the major cities of Tokyo and Kyoto, the striking pastel blooms are starting to open now, in late March or early April. Cherry trees bloom for only a few weeks, with the peak season happening just one week after the blossoms begin to open.

Looking to add a dose of flower viewing, or “hanami,” to your Japan trip? Toyko’s spectacular Shinjuku Gyoen National Garden is home to more than 1,500 cherry trees and is the perfect spot for a flower-bordered picnic. Sumida Park, which stretches along the Sumida River in the Asakusa district, is also a popular viewing spot in the city center. In Kyoto, you’ll find cherry trees next to many of the important shrines, as well as in the Botanical Garden and on the grounds of the 17th-century Nijo Castle.

You can travel to see Japan's cherry blossoms on a Special Event Tour! 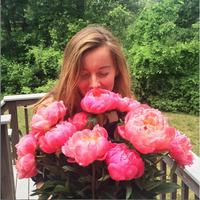