This morning after breakfast, we headed out for a tour of Dublin’s landmarks. Our local guide Therese filled us in on the city’s history as we made our way to our first stop, St. Patrick’s Cathedral. 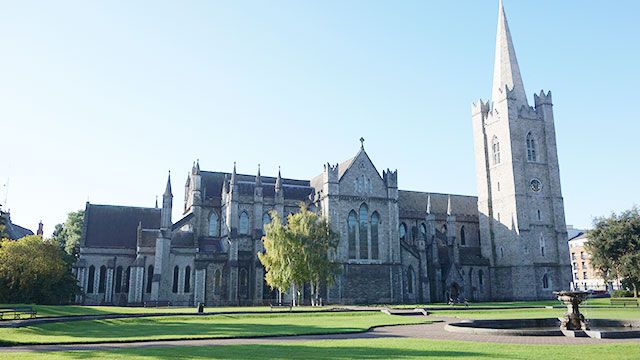 On the drive, we passed through several squares with beautiful Georgian architecture. We saw St. Stephen’s Green, the public park in the heart of the city, the Parliament building and even the home Oscar Wilde was born in.

We visited the famous St. Patrick’s Cathedral, which is the oldest Christian building in Dublin. The architecture is amazing. While the original church was built in the 12th century, much of it was rebuilt following a fire in the late 1300s. It is said that St. Patrick baptized those who converted to Christianity at a well that once existed where the cathedral now stands. 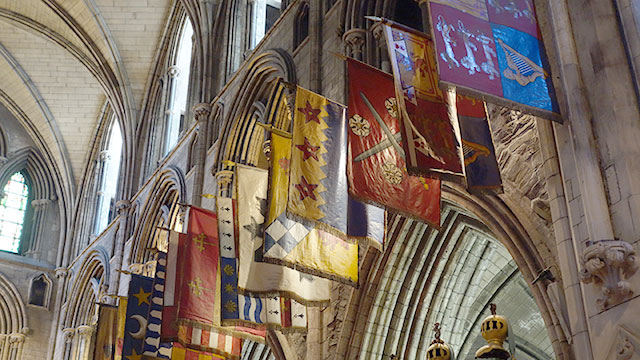 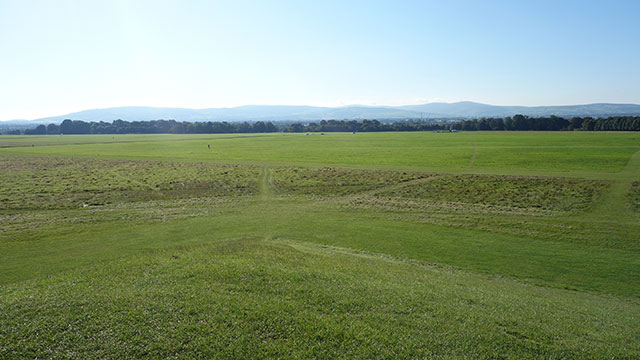 After a stop in Phoenix Park, Europe’s largest enclosed park, we continued on to Trinity College. There, we saw the Book of Kells, a decorative manuscript of the four gospels written around A. D. 800, and kept in excellent condition. It was interesting to read about the pigments used to create its colorful designs, like lapis lazuli for blue and gypsum for white. Seeing such an ancient book up close was incredible. While we couldn’t take pictures of the book itself, the Long Room in the Old Library upstairs was also photo-worthy. It’s home to 200,000 old books as well as the oldest harp in Ireland from the 15th century. 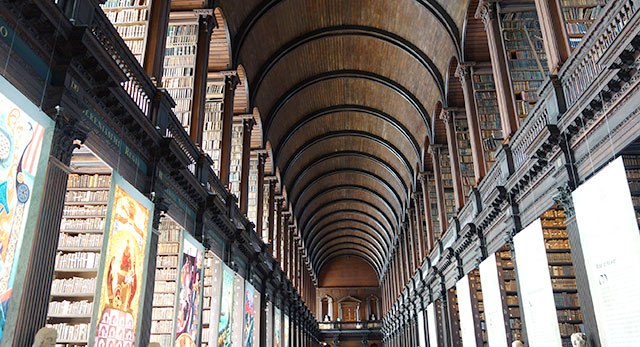 During a free afternoon, I grabbed lunch with some travelers and we made our way to the Guinness Storehouse. We learned about how the beer is made, about its founder and the legacy of the Guinness family—and of course, sampled it for ourselves. At the very top of the building was an observation floor with amazing views of the city. 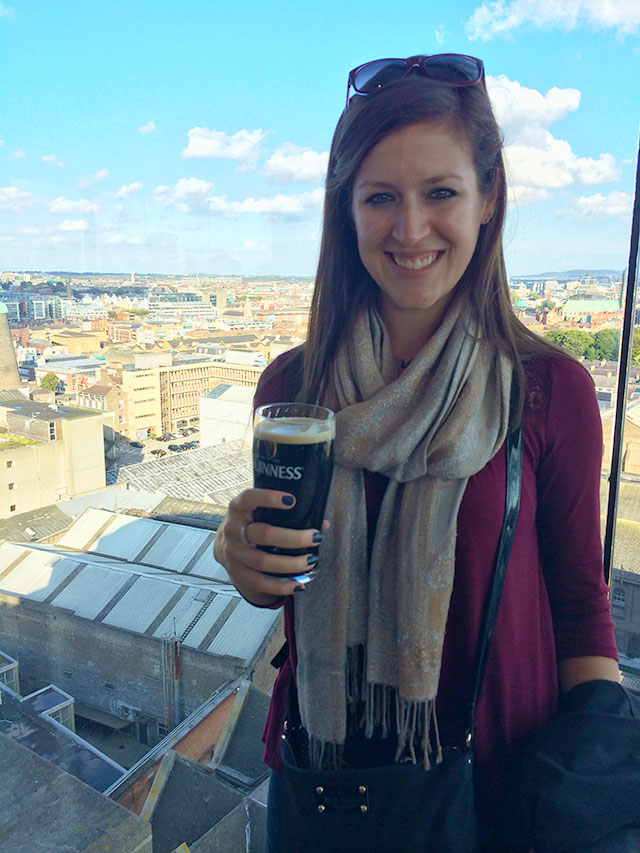 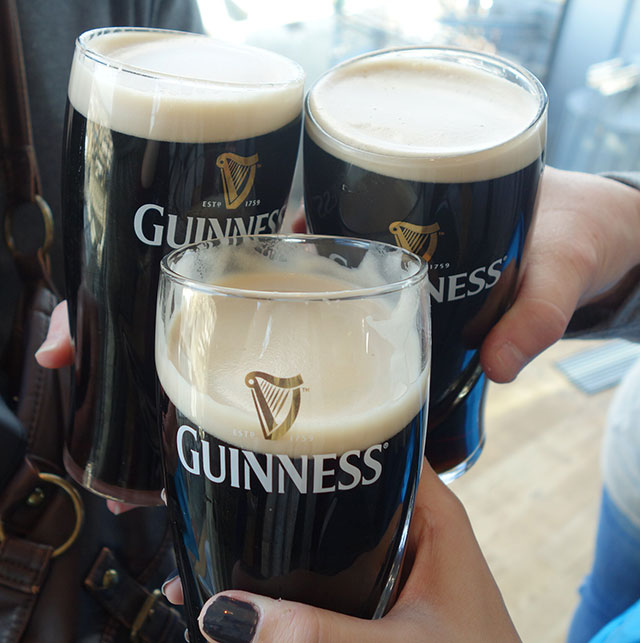 The Traditional Irish Evening optional excursion was a great way to finish the day. We listened to music and watched Irish dancers perform. Then we finished off the night with (what else?) an Irish coffee and learned how to say cheers like the locals: sláinte!