With so many incredible destinations around the world, it can be easy to forget that almost two-thirds of our planet is covered by water. We’ve rounded up some of our favorite coastal cities around the globe with plenty of opportunities for appreciating the sea.

This vibrant and cultural city offers a little bit of everything. Aside from a wealth of restaurants, museums and markets, Cape Town is full of history. Trace the country’s past and its fight for freedom at Robben Island, where Nelson Mandela was held in prison during the Apartheid period. Or, take to nature and enjoy views of the city during a cable car ride up Table Mountain.

Don’t miss: A day trip to the Cape of Good Hope Nature Reserve. Here at the southwestern tip of the African continent, you’ll be near the point where the currents of the Atlantic and Indian Oceans meet.

A global financial hub, a modern-day metropolis, a multicultural port city—there are so many ways to describe Singapore. It shares its name with the tropical island nation it’s the capital of, the Republic of Singapore. With a colonial past and mix of Chinese, Indian and Malay influences, the coastal city in the Indian Ocean is one of the most appealing places to visit in Southeast Asia. Explore Singapore’s iconic buildings like the Raffles Hotel, its greenery at Singapore Botanic Gardens and its unique neighborhoods like Chinatown and Little India.

Don’t miss: A bumboat ride on the Singapore River. Cruise through Boat Quay and Marina Bay to see the cityscape from the water.

The sun shines brightly all year long in the seaside city of Kailua-Kona, often referred to as simply “Kona.” Situated on the western coast of the Big Island, Kona has drawn people to its warm shores since ancient times—it was where Hawaiian royalty once resided. Aside from learning about its impressive history, there are plenty of other activities to do on a visit to Kona, from trying fresh seafood at local restaurants and walking on Punulu’u Beach to snorkeling in Kealakekua Bay.

Don’t miss: A taste of the island’s famous coffee. Sip it while you watch the sunrise—it’s the perfect way to start a day of relaxation.

Across the Pacific Ocean, which covers about one-third of Earth’s surface, lies Cairns. This tropical city in the North Queensland state is one of the most exciting spots in the land Down Under. The lively area is full of welcoming locals and surrounded by opportunities for outdoor adventure. It’s the gateway to not one, but two UNESCO-protected sites: the Great Barrier Reef and the Wet Tropics of Queensland, tropical rainforests that are home to diverse animals and plants.

Don’t miss: A close-up look at one of the seven Wonders of the Natural World. Whether you choose to explore underwater or by boat, the Great Barrier Reef is a must-visit for any traveler in Cairns.

This Basque city is known as Spain’s culinary epicenter. Pair those accomplishments with historic districts and sandy beaches, and it’s easy to see why San Sebastian is one of our favorite coastal cities. Stroll through its walkable center and stop in the shops and pintxo bars, which serve bites of fish, meat, vegetables or cheese atop slices of bread. When you’ve had your fill of the best food and drink in Basque country, head to Playa de la Concha, a beach with stunning seaside views that can’t be beaten.

Don’t miss: “Pintxo hopping ”. Pop into a series of bars to sample these small tasty treats, just like the locals do. Check out our post on experiencing pintxos in Spain.

It’s hard to find a more welcoming place than Galway, which brims with Irish charm. This quaint city on Ireland’s western coast has a little bit of everything. Spend a day going shopping—or bar hopping—along Quay Street, seeing the medieval wall and Spanish Arch, or wandering through the Claddagh, the old fishing village located where the River Corrib meets Galway Bay. This small, colorful city has a lot of appeal for every traveler.

Don’t miss: A trip to the Aran Islands, just off the Connemara coast. Take a boat ride across Galway Bay to experience the spectacular, rugged landscapes of the islands.

These are just a few of our favorites. Which coastal cities around the world top your list? Let us know on Facebook.

Explore these destinations on tour 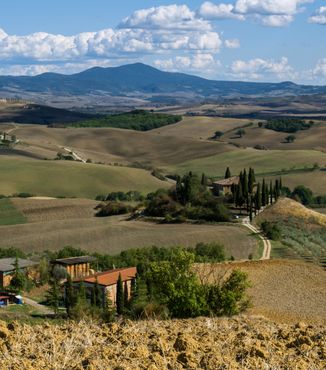 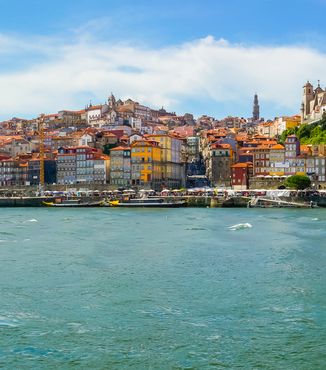 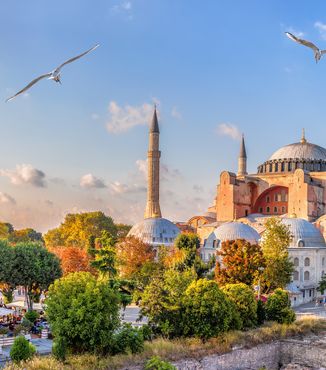 Travel tips
How to spend 48 hours in Istanbul 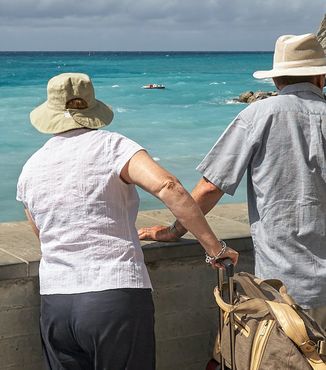 Travel tips
6 ways to prepare for your next trip now