Explore some of Canada’s most exciting cosmopolitan destinations on this journey through Ontario and Quebec. Admire distinguished landmarks in diverse Toronto and get a true feel for the country’s national heritage in charming Ottawa. Then, meander along the cobbled streets of Old Quebec City before marveling at beautiful architecture in Montreal. From the shores of the St. Lawrence River to the sidewalks of stunning cities, this tour has it all.

Welcome to Canada! Get settled in your hotel, then gather with your Tour Director and fellow travelers at tonight’s welcome dinner.

Join a local expert on a panoramic coach tour of multicultural Toronto, Canada’s largest city and the historic, vibrant capital of the province of Ontario.

Spend free time in Toronto or add an excursion.

Enjoy a full free day in Toronto or add an excursion.

Transfer to Ottawa today, stopping along the way to explore the charming city of Kingston. This “Limestone City” boasts architecturally notable buildings made from local, hand-cut stone.

Sit down for an included dinner in Ottawa this evening.

Join your Tour Director and get to know Ottawa, the country’s capital. This welcoming urban center is home to a diverse population, world-class museums, and many monuments that pay homage to Canada’s national heritage.

Travel to Quebec City, where you will have a free afternoon to explore on your own. Then, sit down for an included dinner.

Follow a local guide as you immerse yourself in the European charm of this old-world city, which overflows with remnants from its colonial past.

Enjoy a free afternoon in Quebec City or add an excursion.

Take in stunning countryside views as you drive to Montreal. This predominantly French-speaking city sits on an island in the St. Lawrence River, and you’ll see it all on a panoramic tour with a local guide this afternoon.

Enjoy a full free day in Montreal or add an excursion.

Then, join your group at a farewell dinner.

Transfer to the airport for your flight home, or extend your stay in Montreal.

For a European feel you don't have to go far, it's hard to beat Montreal. Continue your trip to keep exploring the city, and lean on your expert Tour Director to point you toward the can't-miss sites.

Spend a full free day in Montreal or add an excursion.

This evening, enjoy a farewell drink as you celebrate your trip with your fellow group members.

Transfer to the airport for your flight home.

This was a perfect first time traveler with Go Ahead. My husband and I enjoyed our trip and were surprised at how scheduled it truly was. We enjoyed much more than what was listed in the description, and will definitely be looking at a future trip.

This was our 5th tour with Go Ahead and as usual we had a wonderful time. From the moment my husband and I stepped off the plane our tour guide, Mathieu, took such good care of us. Mathieu was very knowledgable, funny and engaging. He went out of his way to make sure our entire group was taken ca...

This was an excellent tour with an exceptional tour guide, Mathiew. I have had the privilege of traveling on dozens of tours with several different tour companies during the past four decades and Mathiew is THE BEST tour director with whom I have traveled. I appreciated his in depth knowledge of ...

I quite enjoyed the trip. Another bucket list item checked off the list! I gave 4 stars for meals because we always stopped to eat at some pretty expensive restaurants/buffets. I am sure it's part of the experience for the area, and having new experiences, I simply am tight on money, so a less expen...

Our tour guide, Mathieu, was incredible! He was well informed about the places we were visiting and even provided us with historical information before we arrived to our destination. He would advised us on what events were occurring during our stay in each city and even provided suggestions on each...

Here's the nitty-gritty—where you’ll stay, how you’ll get there, and what to know about your destination before you go.

We handpick every hotel to strike the balance of comfort, location, and local charm. Specific accommodations will vary based on your departure date, but these are frequently used hotels for this tour and we're confident you'll be satisfied. 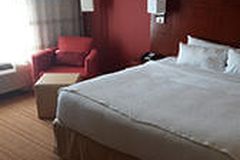 This modern hotel is located in the Byward Market neighborhood. Guests enjoy a fitness center, a pool, and event space. Nearby, you’ll find Byward Mar... 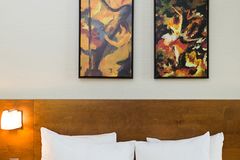 This modern hotel is located outside the Saint-Jean-Baptiste neighborhood. Guests enjoy a fitness center, sauna, and restaurant. Nearby, you’ll find t... 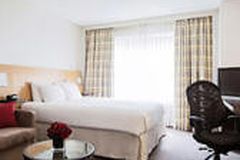 This modern hotel is located in Montreal’s city center. Guests enjoy a fitness center and an eat-in restaurant and bar. Nearby, you’ll find the Bell C...

Round-trip flights are one more thing we handle to make your journey as smooth as possible. Our team of travel experts will find the best flight itinerary for you at a competitive rate, thanks to our partnerships with top airlines. 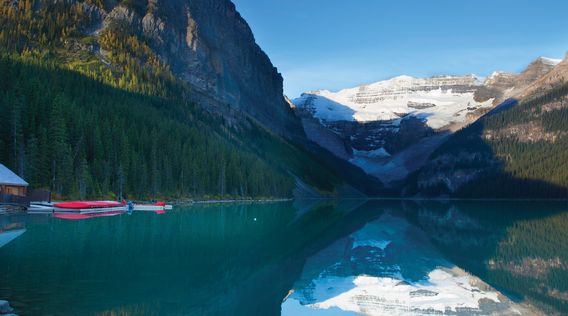 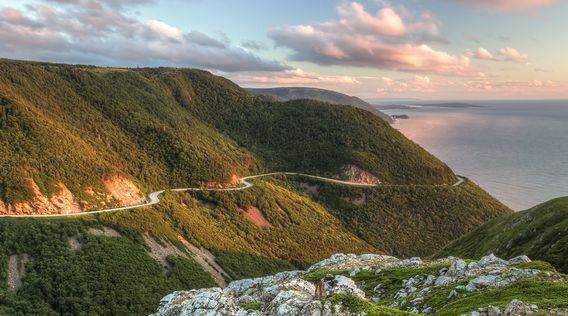 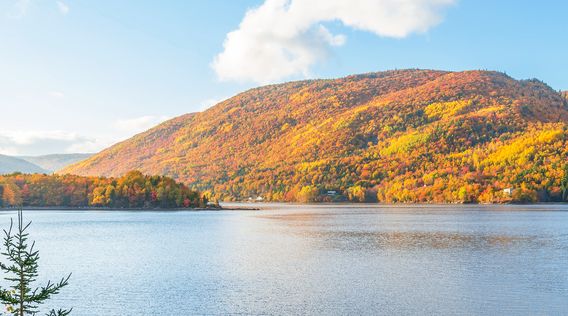 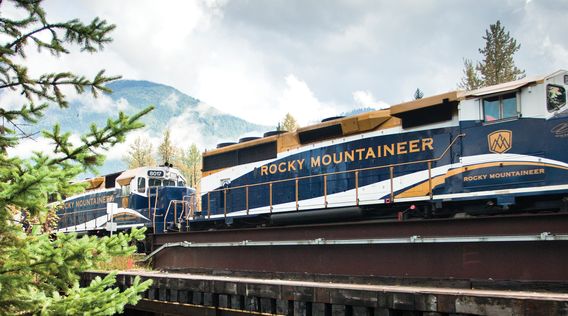